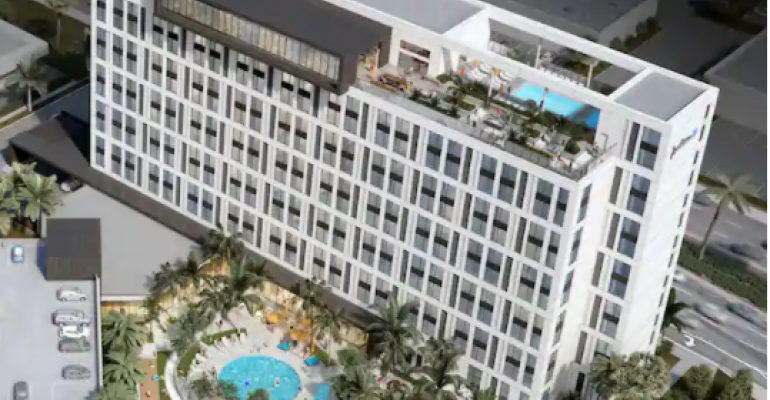 Bartolin Hall completes "The Convention Center at The Broadmoor"
Feb 23, 2021