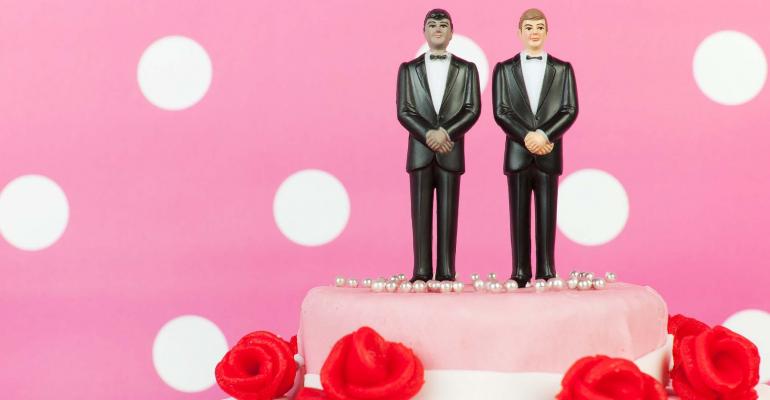 A California court upholds the right of "artistic expression" for a baker averse to creating same-sex wedding cakes.

The right to protect the “artistic expression” of a pastry chef who said that creating a wedding cake for a same-sex couple violates her religious beliefs was just upheld by a Superior Court judge in California, says the Los Angeles Times:

A California bakery owner can continue to refuse to make wedding cakes for same-sex couples because it violates her Christian beliefs, a judge ruled. The decision came after a lawyer for Tastries Bakery in Bakersfield argued that owner Cathy Miller's right to free speech and free expression of religion trumps the argument that she violated a state anti-discrimination law.

Kern County Superior Court Judge David Lampe agreed but said Monday his ruling was tied closely to the fact that Miller was being asked to make a cake for an event and that the act of creating it was protected artistic expression.

Lampe cautioned that freedom of religion does not give businesses a right to refuse service to groups protected by the Unruh Civil Rights Act in other circumstances, the Bakersfield Californian reported ... Los Angeles Times