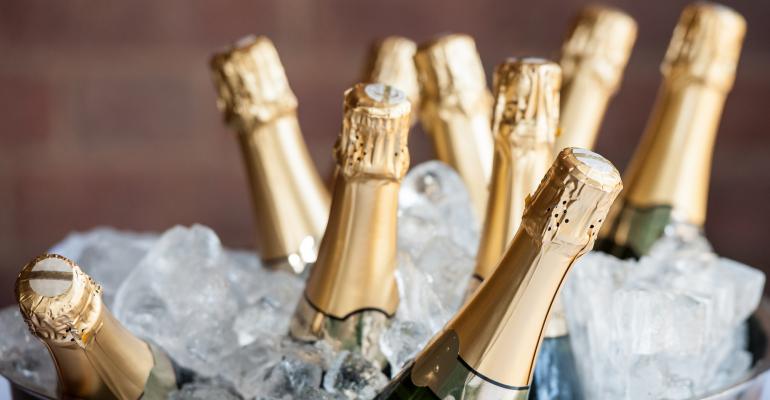 Chinese bridal couples have the budget, but the government doesn't want them spending it.

Chinese bridal couples have the budgets, but the government is cracking down on lavish spending for weddings as "anti-socialist," says The Telegraph.

China is calling for the end of increasingly lavish weddings, claiming the events go against the country’s socialist values. The ministry of civil affairs has condemned the practice of holding extravagant ceremonies and giving expensive gifts,

Weddings, instead, should “integrate core socialist values and Chinese traditional culture into the construction of marriage and family,” the ministry said.

Officials further stressed at a conference on wedding reform over the weekend that it is “necessary” to incorporate “Xi Jinping Thought,” the Chinese president’s oft-heard political ideology, into wedding and marriage planning  … The Telegraph