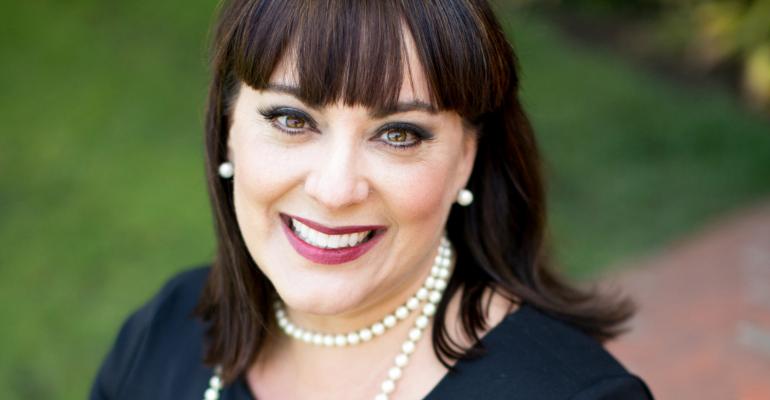 The Humble Brag: Two Phrases We’re All Tired Of (and Storytelling Replacement Suggestions)

In the social media world, be careful about saying "how humbled!" you are if it doesn't ring true.

Special event pros of the world: Please join me in putting an end to one of the most nauseating epidemics in modern marketing: The Humble Brag.

With eyes rolled so far back in my head they hurt--and my spidey-sense going off every time I read one that the individual using it is so glaringly desperate for attention but doesn’t know how to share news and features about themselves in any other manner--I invite you to join me in a refreshing look at how to self-promote.

The most commonly used Humble Brags in business:

Related: An Event Pro's Guide to Reacting vs. Responding

Related: What Creatives Can Learn from the Royal Wedding

Unless you have done something on an epic scale for humanity and won a Nobel Peace Prize or Purple Heart, anything you share has not “humbled” you. Let’s just call it like it is. You might be incredibly grateful and, on some level, even surprised you won, but don’t mask it and make the rest of us go through the excruciating ride of pretending right along with you.

You have something you won an award for, had a feature in some media, were specially selected by a celebrity, or did an epic event and got incredible (maybe even international) press for it. And you deserve to use this as awesome marketing fodder--agreed.

But please do not insult the rest of us with the starting phrase of one of the above humble brags. It makes the world see right through a pitiful attempt whose subtext actually reads (or at least conveys), "I know I’m not that good or popular most of the time, but since we just did this event/received this award/had this press mention, I need to share this, and I desperately need all the spotlight on me. But the only way I can share this is if I appear super-humble to mask the fact I'm bragging out of sheer insecurity.”

It is also the same as someone who says, “And I’d like to thank all the little people who made it possible for me to get this award/media mention/achievement.” You get the point.

Instead, focus on the story and something compelling (involving human emotions or even humor). These tactics are original and command natural respect and engagement--even from those who might not be cheering for your success.

Other replacement phrase suggestions when you need to show a featured spotlight on you or your business:

There is a fine line between a straight-up, direct, factual sentence and bragging. It’s truly OK to just state the fact and let it shine on its own.

Don’t pretend to be “humbled” or “honored.” Just state the fact of in what you got featured and let it be.

There is so much more respect in radical authenticity than mock humility.

Own your hard work and achievements, and if you can infuse some humor or a great story in, you will have champion marketing efforts.

**Full disclosure: The author admits to having used humble bragging, too, once upon a time.

Kerry Lee Doehr is CEO/founder and CEO of event planning business Santa Barbara Wine Country Weddings and Events, as well as Engaging Inspiration, a business dedicated to marketing, events and training for the special event and hospitality professional. She is committed to progress in the industry that goes beyond trend and design, saying, "Who we are and how we handle ourselves ethically is more of a barometer to business longevity and branding than all the money in the world spent on advertising."