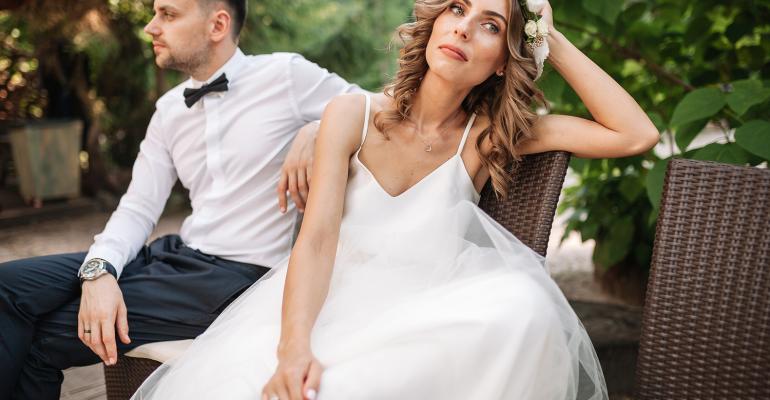 Wedding guests find themselves facing messages from a union battling with the reception venue.

Engaged couples planning to host their wedding receptions at Terranea resort near Los Angeles have found themselves dragged into a labor dispute, where union Unite Here has been able to post on the couple’s RSVP website, alerting guests that the union has complaints with Terranea, according to the Los Angeles Times. Special Events has reached out to The Knot, host for some of the affected sites, for details on how the union could post on the couples’ sites but has not yet received a reply:

A young couple with plans to hold their fall wedding reception at the swanky Terranea Resort got an unexpected message on their online wedding planning site.

“Congratulations on your engagement! I am sorry to say that nine women, employed or formerly employed at the Terranea Resort, came forward with allegations of sexual harassment and other misconduct of a sexual nature at the resort,” read the message, sent by an organizer for a labor union embroiled in a two-year feud with the resort.

The note, posted on a page where guests could RSVP, didn’t persuade the couple to cancel. But it--along with similar messages to other wedding couples and guests--sparked frantic calls to resort managers.

The dispute between Terranea and Unite Here Local 11 is growing increasingly bitter, drawing into its vortex brides, grooms, tech company executives and university officials who frequent the 102-acre resort on the bluffs of Rancho Palos Verdes.

The clash has touched on volatile topics such as sexual harassment, the #MeToo movement and the rights of workers to organize.

At one point, Terranea employees were sent an email with a link … Los Angeles Times