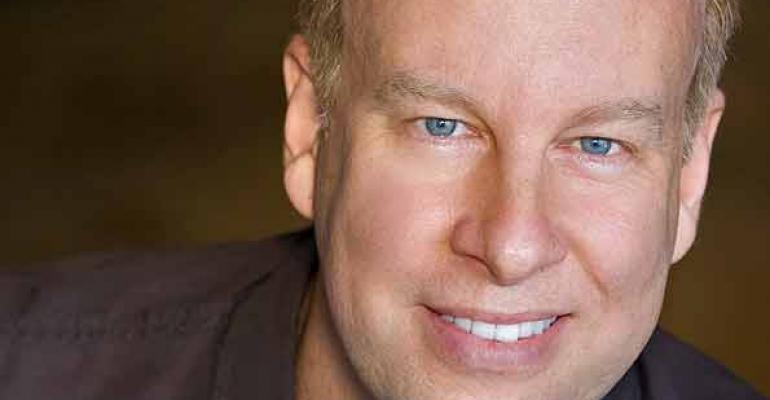 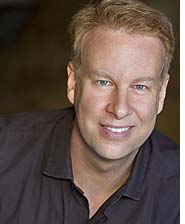 Sam Trego, president and executive producer of San Diego-based Imagination Entertainment, shares his take on the hottest acts and the ongoing importance of event entertainment.

What acts are the hottest for events? What we are finding that the music and theatrics of Broadway is starting to get hot again. Of course it doesn’t hurt that the Tony’s are now officially “hipper” than the Academy Awards, but there is new life in the concept of bringing Broadway into an event that we’ve not seen in five years. Hipster Broadway, anyone? Broadway is cool again! With "Jersey Boys" coming to the big screen, and every parent's child belting out “Let it Go,” we are finding big demand for big Broadway performances, be it in your living room or in your ballroom.

And what acts are fading away? I don’t believe in trends in the way that some in the industry might. I do believe that everything old is new again. I also believe that understanding the goals of the event should dictate the entertainment, and not the hottest fad. Quality is the key, and one person could tell me that a “Phantom of the Opera” event is so '80s, but then again, I can tell you how I absolutely blew away a younger corporate group away with a Phantom event last week. Everything old is new again—again, just look at the hot new movie coming out, “Jersey Boys.”

Are budgets coming back? We are absolutely finding that corporations are starting to loosen up their purse strings and are once again recognizing the value of inspiring their events through well produced entertainment concepts. The race to the bottom is over!

I think we still have to fight a “recession mentality” that might still be lingering somewhat by educating our clients of the value not only of the performing talent, but that which an experienced and creative producer can bring to an event.

Entertainment is the heart and soul of an event and the importance of bringing a skilled producer or “director” of entertainment on board cannot be underestimated.

What has changed most in the last five years? What we are finding is that a lot of people lost their jobs in the event industry in the last five years, and we have a lot of new players. Now more than ever, it’s important to connect with these new faces in the industry, to share with them, to teach them, and to learn from them.

Do you have an example of an event where your entertainment really made the difference? What did you showcase and why was it so effective? We just returned from performing a very lavish version of our “Thoroughly Modern Broadway” production show that was used as the basis of the entire themed event, where 800 corporate attendees were transferred to a replica of New York City at a convention center on the other side of the country.

Guests would mingle through Rockefeller Center, Subway Stations, and the Statue of Liberty. During the opening number, a taxi cab parked on a re-creation of 42nd Street “dropped off” our cast of entertainers, who performed lavishly staged production numbers with some of the original cast stars and chorus. Times Square scenes were illuminated from the giant LED backdrop to bring the sights, sounds and excitement of a Broadway show right to venue.

We know this kind of sensational overload also touched the heart when we saw the client literally tear up in one of our more dramatic moments performed by this troupe.

Give your corporate guests entertainment that they don't expect
Apr 24, 2013