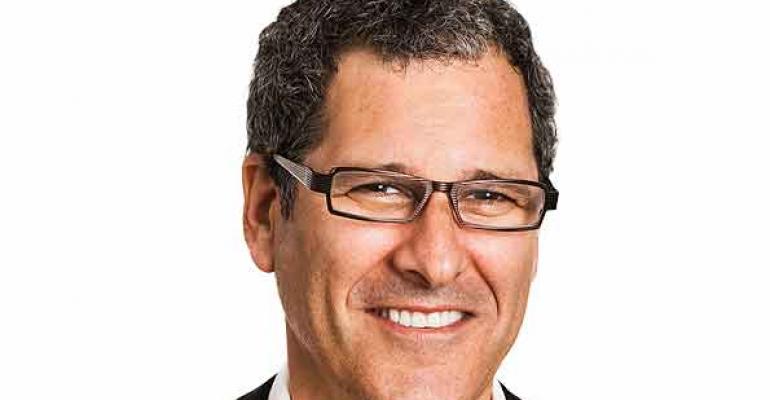 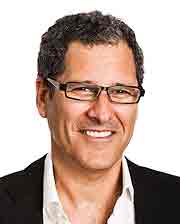 Award ceremonies are always so boring for the majority of the audience--the "non-winners." Even the Oscars--with top Hollywood writers, mega-talent on stage and major production budgets--can bore you to tears.

How can we possibly make corporate awards exciting?

That’s the challenge we were recently faced with--creating an exciting awards ceremony for 600 people at their annual sales force event with a total of 60 awards in 13 categories and 37 presenters!

We also had to:

We ended up synthesizing the most powerful elements of movie premiere excitement with a rock concert vibe to create a truly exciting award show without any hired entertainment.

Total group recognition started from the outset as guests were given the red carpet treatment and high-fived and cheered all the way into the awards room by a receiving line of their senior managers. A live film crew made all the guests feel like movie stars.

Inside, guests found stadium-style seating, bringing everyone nice and close to the nonstop action that was about to begin.

When the first award was announced, it was just like any other award show--the winner’s name and bio popped up on screen and a spotlight followed the winner in the audience and projected their live image …

But then all hell broke loose!

As the winner made his way to the stage, a party dance hit filled the air and a classic Hollywood movie clip was projected in sync with the music.

These clips featured dance scenes and inspirational moments, from "Dirty Dancing" to "Chariots of Fire," as well as famous expressions such as "I’ll be back" to add some humor.

The solution to audience boredom: The non-winners became part of the show! They rose to their feet, cheering and clapping for the winner to the beat of each new song and seeing how fast they could identify the movie clip that appeared onscreen.

Sixty ovations in a row in 60 minutes--Before the audience had time to realize it, an hour flew by and the last set of awards was being presented.

No one had to just clap politely as they endured the endless monotony of long winner bios and thank-you speeches at this awards ceremony!

The celebratory atmosphere was cemented with a final group award--Sales Team of the Year. These 14 winners, along with eight presenters and the top company execs, were cheered on by the audience as the awards climaxed with a boisterous confetti explosion.

Having the awards presented in one quick 60-minute burst before dinner rather than breaking them up into segments between courses solved many of our challenges.

We were able to harness the collective "kinetic" energy felt at the beginning of an award show and not let it be dissipated throughout the evening. The high energy generated at these awards was maintained during the dinner and dancing since everyone was now free to party.

Costs were lowered by eliminating the need for a professional emcee or hired entertainers. Time was also saved without having to add injections of entertainment between courses to keep the audience’s interest.

And of course the winners--for whom this event was being held in the first place--felt very honored during this award ceremony. The lights, the music and the classic movie moments gave them each their 45 seconds of fame in the spotlight. (Yes, that’s three times the classic 15 seconds.)

What ultimately made this award ceremony exciting? It felt like a party for each and every person, winners and non-winners alike, from the opening of the first envelope to the last. The pace was lightning-fast... no speeches, no lulls and no boredom.

Michael Caplan is the founder and creative director of Sensix Communications & Events, an event planning and meeting production company with offices in Montreal and Toronto.He has led his team to many Special Events Gala Award nominations and wins.

0 comments
Hide comments
RECOMMENDED FOR YOU
The Impact of the 1984 Olympics Ceremonies on Special Events
Sep 01, 2010