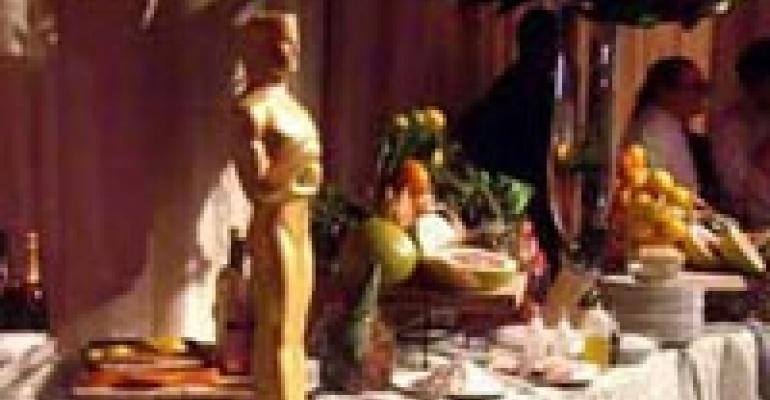 Big awards show most appealing, event pros say Staging a big-time awards program that is televised—such as the Oscars, Grammys or Tonys—is the event most professionals would love to handle, according to the latest online poll from Special Events, where 39 percent of respondents list it as No. 1. In second place—noted by 21 percent of respondents--would be the chance to stage the opening or closing ceremonies of the Olympic Games. No. 3—noted by 24 percent—would be taking charge of the Super Bowl halftime show, while running a big parade, such as the Macy's Thanksgiving Day parade or the Rose Parade, is cited by 6 percent of respondents …

SEARCH tickets still $85—today only! Tickets for the Aug. 3 SEARCH Foundation party--in Dallas during ISES Eventworld—are still only $85 today only. Tomorrow, Aug. 2, they go up to $99 each. Celebrating the foundation's 15th anniversary, this year's event—"In Search of Style"—will take place at EM the Venue; the ticket price includes transportation to and from host hotel the Fairmont along with heavy hors d'oeuvre, a hosted bar, multiple entertainment options and a couture fashion show. For tickets, click here.
0 comments
Hide comments
RECOMMENDED FOR YOU