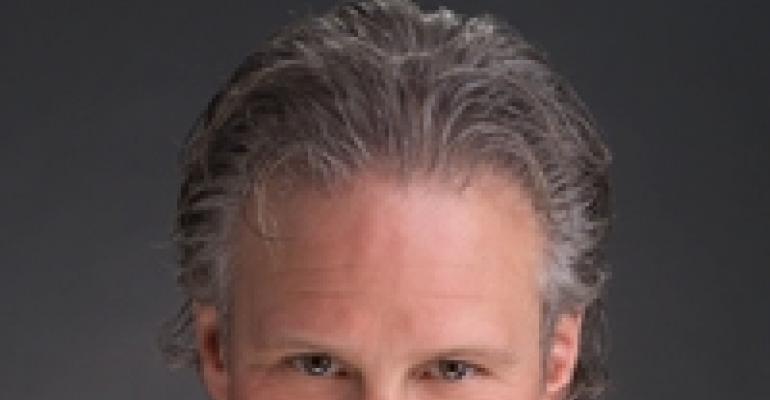 Caterer Jon Wool Has His Act Together

The world is full of would-be actors who discover that they have to find another line of work if they intend to keep eating. Not true for Jon Wool.

Wool studied acting in college but, unlike many who did the same, he succeeded as a working actor, landing roles in theater, soap operas and commercials. His biggest claim to fame: “I was Michael Douglas' photo-double and stand-in on ‘Fatal Attraction,’ ‘Black Rain’ and ‘Wall Street,’” he says; for “Wall Street,” “I boast the distinction of being the very last name in the credits.”

He had a foodservice background, washing pots and flipping burgers in high school. And later, catering jobs allowed him flexibility while he pursued acting gigs. But in time, catering won out over acting. “I became passionate about the work,” Wool says.

He enrolled in the MBA program at Loyola University Chicago and eventually was recruited to open and operate the Chicago office of Wolfgang Puck Catering. In 2004, he struck out on his own, opening Finesse Cuisine in Chicago's fashionable Near North Side. The company now creates more than 200 events annually.

Over the years since Wool launched his catering career, the public's interest in fine food has grown, which — ironically — can be both a good and a bad thing.

“I believe that the trend towards farm-fresh ingredients and on-site cooking has improved quality dramatically. I also feel that the community at large expects a finer level of service than they did when I began,” Wool says.

“On the other hand, sometimes expectations are too high,” he notes. “Clients have been exposed — through TV, lifestyle magazines, Pinterest, etc. — to fabulous ideas, but they don't always understand the value and cost of turning those visions into reality. A big part of a caterer's job is educating the client.”

Wool credits his theater background as a big factor in his catering success.

“As with most artistic pursuits, an actor learns to be resourceful, collaborative, flexible and outgoing,” he says. “He learns to receive and share criticism and direction in a positive way. These lessons translate well in business.”

The complete version of this article appears in the September-October issue of Special Events. The magazine is free to ISES members; subscriptions can also be ordered here.

Five Ways to Nurture Your Event Community from a Distance
May 07, 2020