View Our Webinars!
Featured
What Pandemic Shifts are Here to Stay in the Wedding Industry?
Dec 06, 2021
Taking on the 2022 Trends
Jan 28, 2022
Breaking Free from the Plateau in Your Business
Nov 23, 2022
AV Concepts Every Planner Should Know
Nov 22, 2022
Special Events Blog
brought to you by 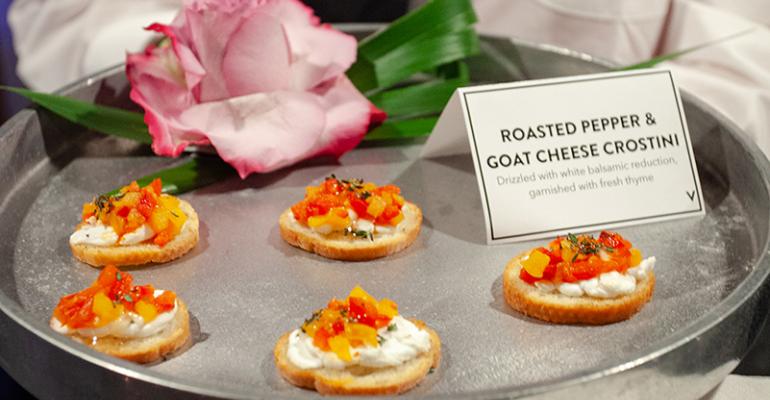 "Independent restaurants (and caterers) shouldn’t be a casualty"

Representative Earl Blumenauer, an Oregon Democrat, spoke to the RESTAURANTS Act during the Leading Caterers of America's virtual Executive Summit.

The last couple months saw a glimmer of light at the end of the tunnel—events were happening, albeit smaller, restaurants were welcoming back diners and celebrating once again back on the menu. But things took a drastic turn the past month as COVID-19 cases began to surge again,  limitations on gatherings were once again being implemented and restaurants shuttered their doors.

“Odds are it’s going to get worse before it gets better,” said Carl Sacks, Senior Consultant and Managing Director for Certified Catering Consultants, and Executive Director of the LCA.

As the old adage goes, when a door closes, somewhere a window opens, and that was certainly the mentality that Representative Earl Blumenauer, an Oregon Democrat, tried to convey during his opening session during the LCA Executive Summit when he discussed the RESTAURANTS Act, which was recently passed by the House of Representatives and is currently being discussed by the Senate.

Check out Catersource's recent article to hear more about the RESTAURANTS Act and Blumenauer's address.