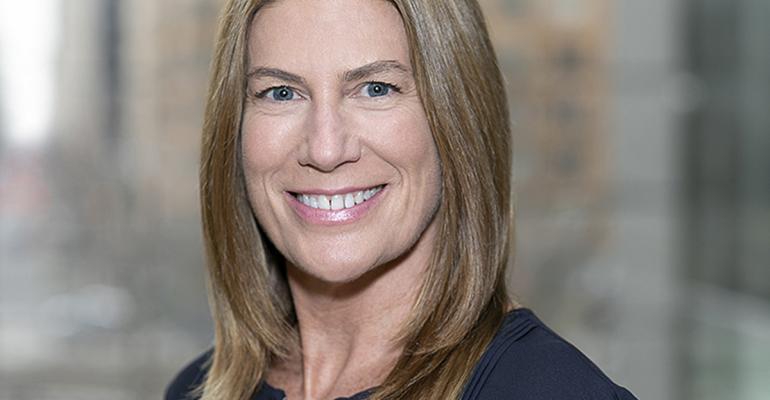 Visit Bellevue Washington, the official destination marketing organization for Bellevue, Wash., has announced the appointment of Justin Lynch as its director of marketing and communications and Alexis Scheinman as its communications manager.