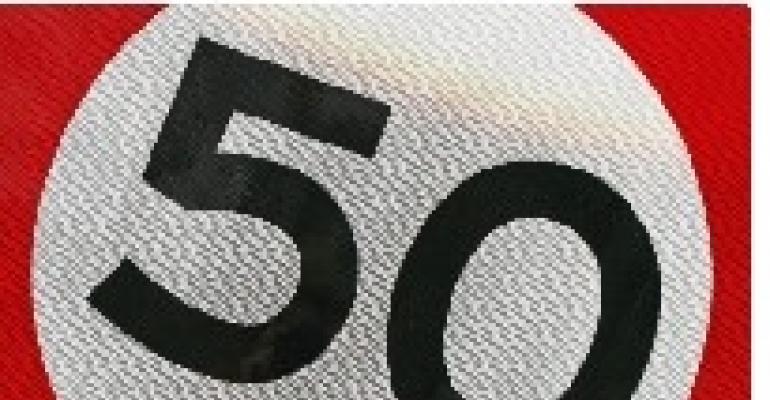 Work for automotive clients remains a huge source of revenue for the top names on the 2007 list. Out of the top seven companies, four single out automotive events. For example, Vok Dams Gruppe, with operations in Europe, the U.S., China and the Middle East, notes that its event roster this year includes the "DamilerChrysler E-Class Experience" and "BMW on Tour." AMCI, based in Marina del Rey, Calif., has worked on "Taste of Lexus," Chevrolet "Rev It Up" and Toyota Tundra "Prove-It."

Other companies--such as Larkspur, Calif.-based Sportsmark Management Group--note that event work is already coming their way thanks to the 2008 Olympic Games in Beijing and the 2010 Games in Vancouver, British Columbia.

For more, see the September issue of Special Events.