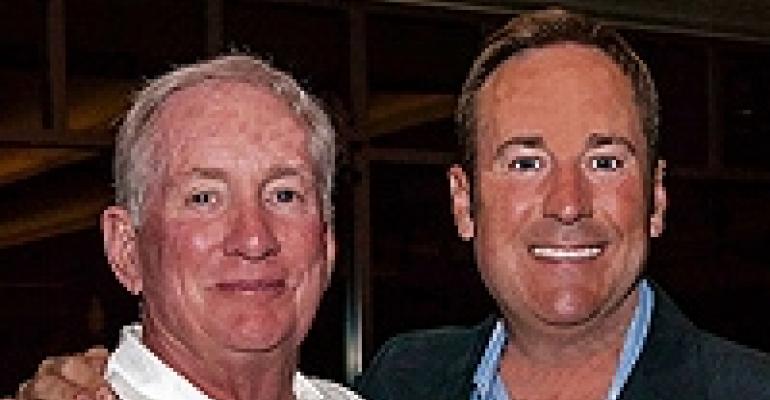 Special Events turns 30 this year, but the DMC concept has us beat — it turns 40. Here we present Chris Lee, DMCP, CEO of San Diego-based ACCESS Destination Services. His legendary father, Phil Lee (left), launched one of the first DMCs — California Leisure Consultants — in 1969, and coined the term itself.

“In the 1970s, DMCs were still mostly mom-and-pop operations in a single destination offering basic group services such as airport meet-and-greets and shuttle services, but the niche industry was growing. Along with disco came the introduction of themed events and event production, as well as spouse/guest programs and custom entertainment. During the economic boom of the 1980s, DMCs flourished, further expanding their role in the meeting, convention and incentive travel industry. Strong regional and national companies emerged. This growth was slowed by recession in the late 1980s, but more and more companies were competing for fewer dollars, and the industry became more sophisticated.

“Certainly technology will also play a significant role in the continuing evolution of DMCs, increasing the efficiencies and effectiveness of DMC services from program planning and operations to invoicing and management data collection. One thing is for sure, we are in a dynamic, competitive and evolving industry where only the strongest will survive!” Visit www.accessdmc.com