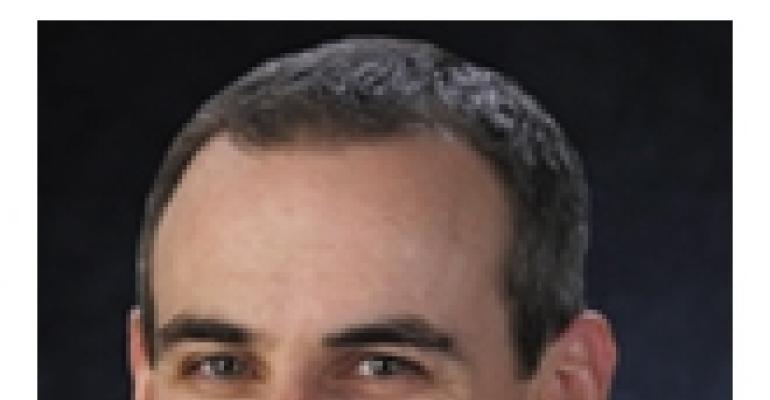 While location referral is no longer the sole focus it once was for Paint the Town Red, president Howard Givner gives two great reasons for keeping the service in service: “volume and marketplace clout.” Both have helped the New York-based company not just stay in business, but maintain revenue growth at a steady clip of 15 percent to 20 percent annually for the last 17 years.

Today, while its online venue-finding function drives new business and lets Paint the Town Red forge valuable relationships with vendors, the company claims full-service corporate event production as its core competency. It's the area Givner counts as the firm's main revenue source and, coincidentally, it's the one he says best uses his best quality. “I've developed a pretty good ability to have empathy, to understand someone else's mind-set,” he explains. “The key questions I ask are, ‘What impression of your organization do you want attendees to have when they leave your event,’ and ‘How is that different from their perception of your organization before they came to your event?’”

Getting to the heart of brand impression is so important, he maintains, because events themselves are such powerful marketing tools. “Traditional advertising reaches a lot of people,” he notes. “But it doesn't always reach the right people, and you can't control how people are reading your message.” With events, “Whoever is there is typically there by choice. It's a lower number of people, but they're the most highly targeted. You have the ability to create, control and influence every aspect of the environment they're in.”

By empowering clients to make the most of their events, Givner is winning raves from such satisfied customers as midtown Manhattan's Doubletree Metropolitan Hotel. In January, Paint the Town Red helped the hotel — located in a once gone-to-seed, now newly renovated Morris Lapidus-designed property — make its debut on the New York scene. Givner's staff worked with the client's own marketing team to come up with a concept that capitalized on the original architect's much-lauded 1960s-mod, art deco-influenced style. Event elements included mod-clad greeters, a super-cool '60s band and a book signing by a noted architectural expert.

The formula, which sought to wipe out any negative image associated with the old hotel while still “getting out the message this property was the real deal,” was a slam-dunk success; in the month following the opening, the client company's sales team found itself nearly 43 percent above target sales, Givner recounts. Then there was high praise from company higher-ups: “They said, ‘With the $40 million we spent renovating, the $150,000 we spent on your event was the best bang for our buck.’”

“Event planning is falling, more and more, into one of two categories. One is execution-driven planning, which entails a client coming up with an idea and handing it off to a planner who gets it done. But if you're execution-driven, you're going to be treated like a commodity. Other companies are solution-providers, idea-generators. Those people sit in on marketing meetings, and are brought in much earlier in the client's planning process. Companies that can position themselves that way will do much, much better.”