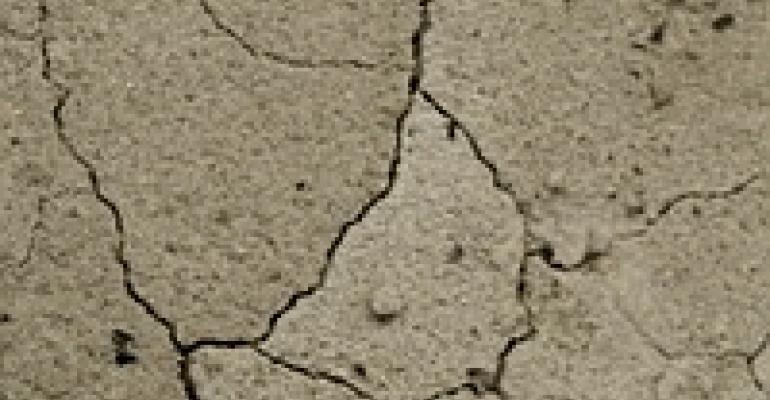 The bad news about business has become old news in the special event industry. Many event professionals are suffering this year due to the drastic drop-off in corporate event spending, and even social clients are skittish about looking like spendthrifts.

But some event planning companies are actually having a better year this year than last. Special Events talked to three companies listed on this year's "50 Top Event Planning Companies" list who are predicting a solid 2009.

BACK TO THE FUTURE

David Fischette, head of Westlake Village, Calif.-based Go West Events & Multimedia, predicts his company's revenues will grow 5 percent this year over last year's figure to hit somewhere about $6 million. His secret: going back to his roots.

A former member of a rock band, Fischette started a mobile DJ business in the 1980s, which has since morphed into a firm offering event design and management, technical design and multimedia production. His team is coping with the downturn by "rediscovering the company's roots" in social events, Fischette says. For example, in March the company produced the high-profile wedding of celebrity songbird Natasha Bedingfield.

First, as high-ranking—and highly paid—executives at client companies lose their jobs when corporations restructure to save money, vendors who could never get a foot in the door now have a shot at the business.

Second, lean staffs at client companies must outsource more often nowadays. "We have taken on a larger scope of work for many clients," Wanderer says.

Finally, Wanderer makes it a priority to keep his overhead "reasonable," he says, which helps his clients stay within their tighter-than-ever budgets. He notes, "The ability to work with 'what a client has' at the moment has built repetitive business that ultimately helps our annual revenue."

Management at New York-based Broadstreet followed the old business advice to invest in its own organization during a recession, according to CEO and managing partner Mark Baltazar. "We added staff and were able to get some of the best in our industry to join us," he says.

The bold move "began paying off instantly," Baltazar notes. "And as we creep out of the darkness, we are already laying the groundwork for 2010, which will be our best year ever. We’re looking at over 50 percent growth." This year, the company should see $12 million in revenue, a 33 percent boost from 2008.

The company has also worked strategically, adding a training element to its corporate events, incentives in particular. Not only does training make a company's star employees perform even better, but it deflects the charge that such events are just boondoggles. "AIG might not have gotten into so much trouble last year if their recognition event had some training components integrated into the program," Baltazar says.

Baltazar stresses that there is no quick fix for the current challenging climate.

"I think readers will say, 'All this is great, but if you’re losing jobs, how do you hire the best and make investments?'" he says. "We lost some projects as well in 2009 but at the same time, we added many new ones, mostly from existing clients. For us, evolving the business is a constant. We’re always looking at trends not just from an event perspective but from an economic and business perspective, and we work hard to stay ahead of the curve. Our clients look to us for that insight so they can keep their organization and programs ahead of the curve as well. The last 18 months were all about shifting the types of programs we were creating. Foresight and flexibility. Value creation. We’ve been doing it since our inception, and we will continue to do it."