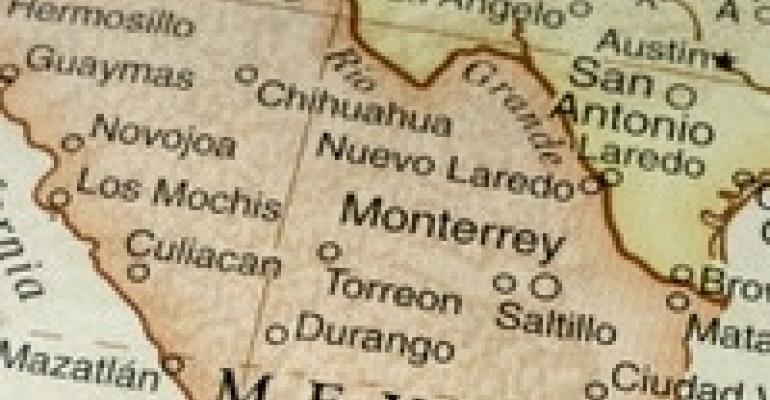 Mexico travel can be risky, U.S. says In light of ongoing violence linked to drug trafficking there, the U.S. State Department yesterday issued a warning to Americans visiting Mexico to stay vigilant. Shootings have erupted in coastal Mazatlan and occur regularly along the U.S. border. For the text of the alert, click here ...

AIG cancels upcoming incentive After being roasted for hosting a lavish incentive program just days after receiving a $85 billion loan from the U.S. government, insurance giant AIG last week canceled an upcoming incentive program slated for the Ritz-Carlton Half Moon Bay resort on the Northern California coast. According to spokesman Nicholas Ashooh, AIG will determine which of its upcoming meetings are needed, canceling those that are unnecessary and looking for ways to minimize costs for the others. According to our sister publication Financial & Insurance Meetings, an AIG life insurance subsidiary sponsored the contested event, which was attended by 100 people, mainly top independent life insurance agents who had qualified for the trip, AIG reported. Sources ranging from presidential candidate Barack Obama’s campaign to the White House have blasted AIG, with White House press secretary Dana Perino calling AIG “despicable” for proceeding with the event.

Balloon crash leads to death at Albuquerque festival A balloon crashed into power line at the annual Albuquerque International Balloon Fiesta Friday, killing a man. The event is billed as the largest balloon festival in the world.