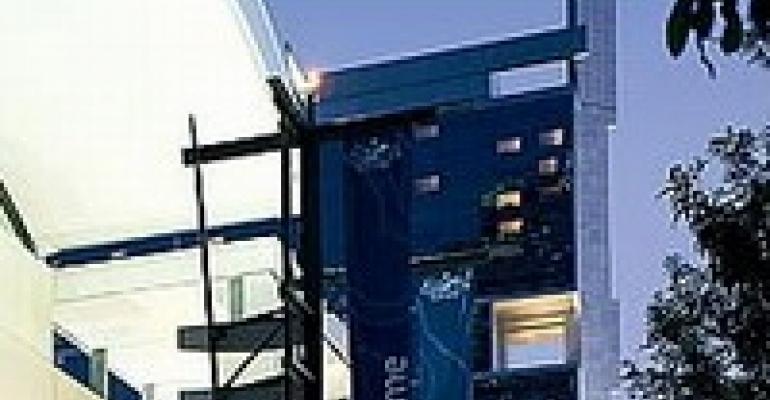 Charlotte Event Community Cheers as DNC Comes to Town in 2012

The announcement yesterday from the Democratic National Committee that it will bring its 2012 convention to Charlotte, N.C., has "thrilled" the local special event community, notes Dan Hooks, CERP, president of Party Reflections, which has outlets in Charlotte and Raleigh/Durham, N.C.

The convention will run the week of Sept. 3.

"After several years of economic woes due to the heavy influence of banking in the region, we are ecstatic to see something of such significance on the horizon," Hooks tells Special Events.

Tribble adds, "The companies that have survived the recession—and there aren't many—have had to shrink their staff over the last few years. The events that come along with the DNC--there were 1,200 in Denver in 2008--will allow for new hires and importing of temporary staff, which could be a well-timed growth spurt if the economy continues to recover."

While both Hooks and Tribble expect to see out-of-town companies come in to work on events, they see the convention as the time for local talent to shine.

"As Charlotte is thrust upon the national stage for something other than a major sporting event, the local talent is ready and waiting to show the world what we are capable of here in the Queen City," Hooks says. "The special event industry leaders in Charlotte represent a strong and creative group of professionals who work well together and are anxious to get started."