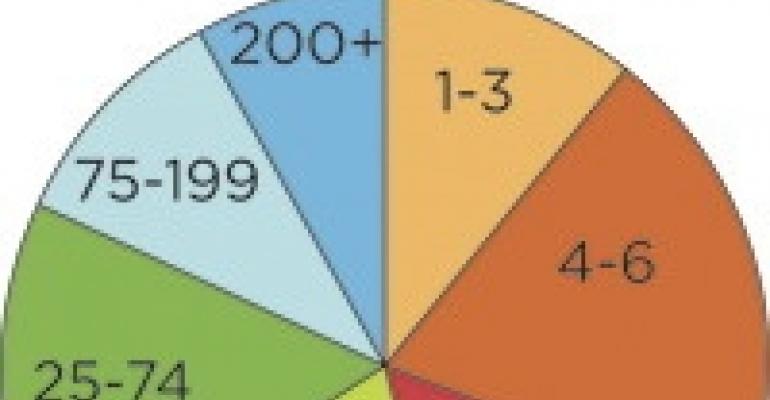 It's still August, but in-house corporate event professionals are feeling a definite chill in the air.

After six years of growing optimism, only 19 percent of respondents say they will host more events this year than they did last year, a 10 percent dip from the results of the 2007 survey. A total of 11 percent say they will stage fewer events this year than the year before, the worst showing since the 2003 survey, which went out shortly after the U.S.-led invasion of Iraq.

However, in-house professionals expect the current downturn to be short-lived. Nearly a third of respondents predict they will stage more events in 2009 than this year, while two-thirds say they will stage at least the same amount.

For the full story, see the August issue of Special Events.