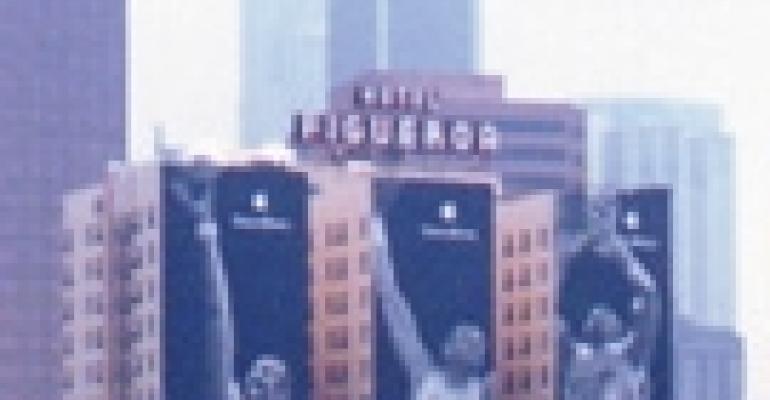 Confetti: Betting on a Win

David Smith, president of North Hollywood, Calif.-based production company ShowPro, recalls the heart-pounding excitement he felt watching the last few games of the 2001 NBA championships. “I became the world's greatest Lakers fan,” Smith says. That's because he and his crew had to wait until they were almost certain that the Los Angeles basketball team would win the finals before they could get ready for the Lakers victory celebration they planned to produce on the city's downtown streets. “It was a nail-biter right up to load-in because the Lakers lost the first game of the series,” Smith adds. “There were a few vendors with cold feet at that point.”

Fortunately for the ShowPro team, Los Angeles beat the Philadelphia 76ers, and on June 18, three days after the championship win, the Lakers Victory Parade Celebration became a 500,000-attendee reality.

The highlight of the celebration for both ShowPro and fans, according to Smith, was a reveal of the championship team on a stage in front of Staples Center, the Lakers' home arena. For the event, ShowPro handled the setup and operation of a 100-foot-wide ground-support truss roof with video bays, as well as LED screens, water barricades and a PA system. The company also oversaw pyrotechnic and confetti effects, and a 10,000-pound-capacity hydraulic stage, which rose to present the Lakers to cheering fans.

Smith credits the Lakers organization, Staples Center and South El Monte, Calif.-based Interactive Game Concepts, which contracted ShowPro for the celebration, with ensuring a well-organized, high-quality event. But, he adds, it was Lakers' center Shaquille O'Neal who deserves credit for bringing audience excitement to its peak. “He broke out a beat and got the whole team rapping,” Smith says. “It was amazing.”