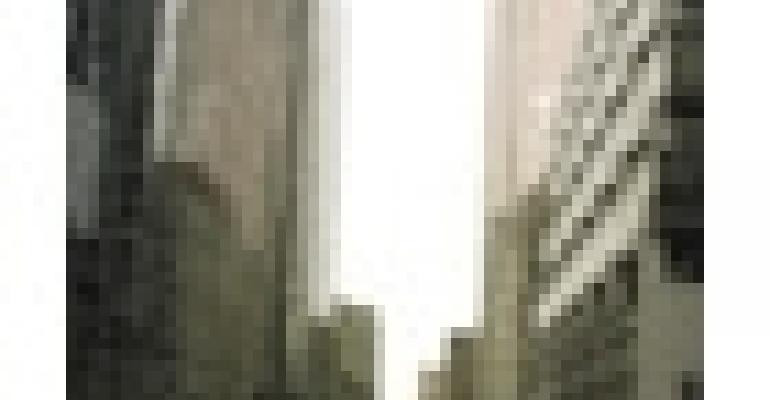 ON DEC. 1, WITH the holiday season well under way, Montreal-based Sensix Communications and Events received a call from the Union of Montreal Island Suburban Municipalities. The union wanted Sensix to organizein a weeka political rally in downtown Montreal that 80,000 people were expected to attend. Impossible? No. A major logistical feat? Yes.

After discovering that permits should have been requested months in advance, an event manager at Sensix contacted the Montreal police department to hunt for alternatives. According to the Canadian Charter of Human Rights, a rally could be organized without a permit as long as it was a demonstrationnot a staged event. What did this mean? Streets couldn't be officially closed, and temporary structures, such as stages, couldn't be built in advance.

The biggest challenge was figuring out how to do a public event disguised as a demonstration, says Michael Caplan, president of Sensix. We figured out a way to use flatbed trucks to create two stages to block the street and serve as the base for our sound systems. Sensix set up the mobile stage and sound system starting just one hour before the rally was to begin.

Sensix coordinated with the police to allow 800 buses from surrounding municipalities to be shuttled in and parked during the hour before the rally. Fifty guides in bright yellow jackets helped people find their way to and from the buses, while 20 emergency vehicles and 60 security personnel kept the area safe.

Volunteers gave out thousands of protest placards to attendees before they boarded the buses, and an additional 5,000 placards were placed strategically at street corners near the main stage. There was going to be a live satellite feed, Caplan says, so it was very important that people standing right in front of the stage had placards.
L.P.