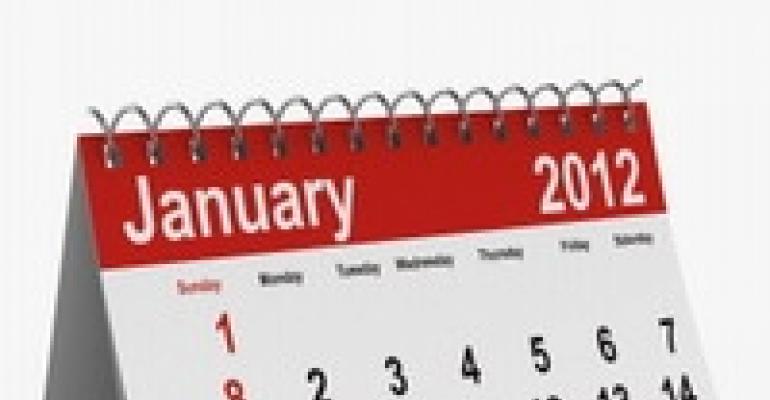 The market for corporate special events is showing a healthy rebound, with 44 percent of respondents predicting they will produce more corporate events in 2012 than they will this year. The results come from the 10th annual Special Events Corporate Events Marketplace Survey, which will be released next month.

The corporate event sector has shown continued improvement over the past two years. In the 2009 study, for example, a whopping 38 percent of respondents said they expected to stage fewer events in 2009 than they did in 2008.

For the full story, see the July-August issue of Special Events.