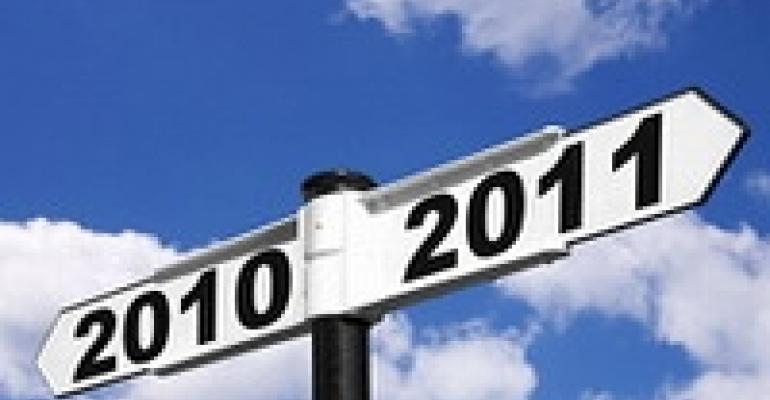 The mood in the corporate special event community is definitely picking up, according to the annual Special Events Corporate Event Marketplace study, which will be released next month. The ninth edition shows growing event rosters, with 18 percent of respondents saying they expect to stage more events in 2010 than they did in 2009, and 35 percent predicting even more event work in 2011. This is a big improvement over last year's study, when a whopping 38 percent of respondents said they expected to stage fewer events in 2009 than they did in 2008.

For the full story, see the July-August issue of Special Events.

Alive and Thriving: Tips from Veteran Event Pros on Staying in Business