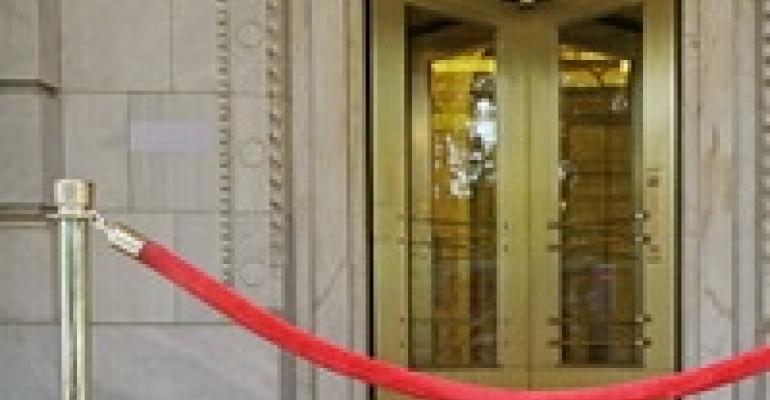 Among the most famous guests attending U.S. President Barack Obama's first state dinner last week were two who weren't invited. It appears that party crashers Tareq and Michaele Salahi were pursuing fame more than anything else, but the fact they could get past the presidential security detail has special event planners worldwide rethinking how to keep their events secure.

Michael Hodge, head of Montclair, Va.-based security consulting firm Hodge Security and a former member of the U.S. Secret Service, sees the main flaw in the White House gate-crashing incident as a "breakdown in the established security plan."

"If the plan calls for each person to be confirmed on a list, exactly that should occur," he notes. "One of the biggest problems for event handlers--and especially on high-profile events--are people with manipulative personalities or the 'name-droppers.'" Because pushy party crashers won't quit without a fight, "Management at such an event should back their policy with a strong assurance they will stand behind workers who enforce the policy," Hodge notes. "Event planners who are intimidated open themselves to potential harm far beyond the thought of offending someone."

"High-profile events are an art in themselves," Pellegrini says. "With the pressure, buzz and excitement, sometimes it's like a drug, so people can’t focus on the VIP and master lists and basic structure that has been set." To address staff battle fatigue, "Make sure these people aren’t the same people working all day, but they are rested and have lots of energy to remain focused throughout the process," she says.

Pellegrini also stresses the importance of holding staff rehearsals for security procedures. "Don't wait till the day of the event to figure this out," she cautions. She advises having a mix of uniformed and plainclothes security personnel, who work in concert with all other event staff. "Security needs to be working closely with valet, coat check, bartenders and in the kitchen to cover all the bases," she says.

Pellegrini says the enemy is formidable. "Professional party crashers have this down to a science," she notes. "People at the door should have street sense and experience—and of course should call their superiors if they have any sense of something wrong."

Many security professionals recommend a layered approach, with identification required at various points throughout the event. Pellegrini agrees: "You need lots of security, with PR reps at various checkpoints before guests get into the main entrance," she suggests. "It’s ideal to have small groups escorted by key people through the checkpoints."

Events with only one checkpoint are vulnerable. "Event planners should realize that once an unauthorized person gets past the initial access point, it can be more difficult to detect intruders because staff can assume that they are 'legitimate' attendees," notes Henry "Skip" Wilkins, formerly with the Secret Service and now vice president of operations for the Northeast Region of Los Angeles-based security and risk management firm Andrews International. "When it comes to security, the process should never be compromised--even at the request of the client."

Wilkins urges event planners to remain vigilant, even when it seems the party is going great. "Sometimes when an event is under way, security access points begin to be dismantled and less attention can be paid to maintaining the integrity of the guest list," he notes. "With attendees entering and leaving freely, crashers can easily mingle with the crowd and gain entry. A security plan needs to remain in full force until the absolute conclusion of an event."

Hodge says that uninvited guests can cause far greater problems than simple embarrassment for the host. "The reputation of an event is an important asset," he notes."Some events that have gone bad never leave the public psyche—and this equates to dollars and cents!"

The Secret's Out: Working with the Secret Service