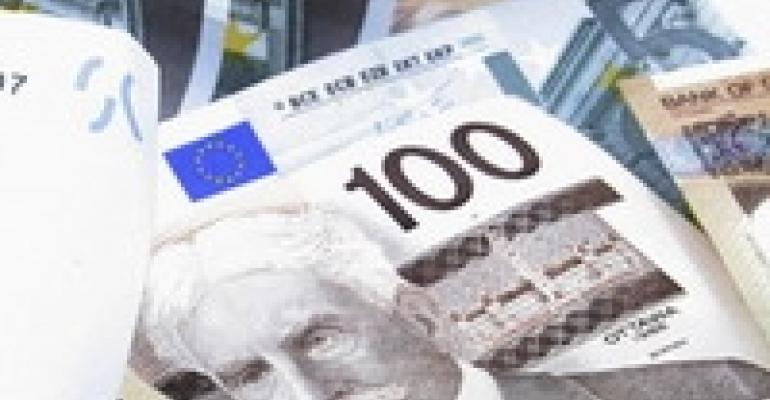 Feeling sound as a dollar? If it's a U.S. dollar, then maybe you're not feeling so well.

Currency fluctuations are not just news in the financial pages. Event professionals who work internationally are getting a crash course in money management.

GAIN SOME, LOSE SOME

Toronto-based Dana Zita, CSEP, has seen her business mix flipped by roiling currency rates. Just three years ago, her conference and event management company And Logistix did almost 60 percent of its business in the U.S. That has dropped to about 40 percent today, due to a mix of the falling U.S. dollar and a wave of mergers, she says.

The slipping U.S. dollar took her profits down with it on a big event in February. The program brought more than 2,000 attendees to the convention center and six different hotels in Puerto Rico. When planning started 18 months earlier, the Canadian dollar was pegged at $0.85 U.S, but rose to $1.01 when the event started. "During those 18 months, the exchange fluctuated as high as $1.09, making budgeting very difficult," Zita says. "In most cases, the client ended up saving money because many of the budgets were based on earlier exchange rates. Converting commission payments to Canadian dollars now have resulted in a loss of revenue for us."

Event professionals are tackling the problem head on, building protections into contracts and keeping an eye on currencies.

WE KEEP THE MONEY

Glen Lehman, CSEP, managing director of Sydney, Australia-based Lehman & Associates, has a project slated for September in eight states in Malaysia. To protect himself against currency fluctuations, "We have quoted everything in U.S. dollars and have asked for full payment up front," he notes. "The U.S. dollar is marginally greater than the Australian dollar, so we are covered." He has stipulated that all monies are non-refundable, has added a 20 percent contingency fee and is requiring the client to pay all suppliers directly.

Her job procuring and producing entertainment has Debbie Meyers, CSEP, working in Japan, Canada, Mexico, Germany and the U.S. Although her Dallas-based company Bravo Entertainment works in U.S. dollars for customer who buy products and services from her, working internationally becomes more complicated. With, for example, a German artist being hired by a Canadian company to work in Canada, "it gets a little complicated to convert from Canadian dollars to U.S. dollars to euros," Meyers says. "In this situation, we will bid and also contract with the customer in Canadian dollars, as they are holding fairly steady with the euro."

She notes that the softening U.S. dollar can provide the potential for added revenue if the dollar falls between the time of contract and the time of payment. "If you contracted for €10,000 [euros] in January 2008, the U.S. dollar equivalent would have been $14,745," she says, "and if you are paid that €10,000 in June 2008, it would convert to $15,553. So there is a financial advantage to contracting in the stronger currency when possible."

For the full story, see the July issue of Special Events Magazine.