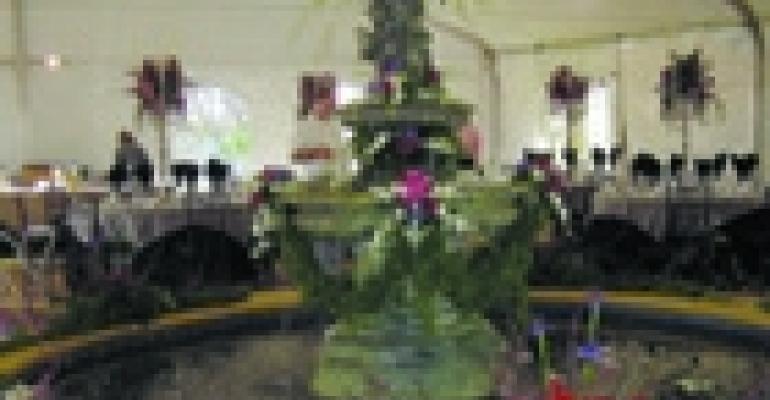 In March, president George Bush put the brakes on an ambitious workplace safety plan that had been approved by the Clinton Administration, saying it posed “overwhelming compliance challenges” for businesses.

Under the original plan (see Special Events Magazine, January 2001), employers would have had to be in compliance with the rules set out in the plan by Oct. 14. The plan called for employers to share information about common musculoskeletal disorders, which could be caused by heavy lifting or repetitive motion. If employees then reported having a problem, the employer would have had to look for ways to change the job duties or work station to alleviate the threat.

In signing the bill repealing the program, Bush said there needs to be a “balance” between the costs and benefits of federal regulations.

Austin, Texas-based Littlefield Corp. announced that it has entered into a letter of intent to acquire Premiere Party Rentals, also of Austin, with the goal of merging operations with Littlefield's recently acquired Tents & Events. The transaction is valued at $1.7 million, the company said.

Littlefield director of marketing and communications Risa Feit told Special Events Magazine that the pending merger will create the largest party and tent rental company in the central Texas area. The two companies will maintain their existing brands, but will both move to the same warehouse and consolidate operations. The deal is expected to be final by summer, she said.

In a prepared statement, Littlefield Corp. president and CEO Jeffrey L. Minch said: “We are currently pursuing other acquisitions in this exciting, lucrative and overlooked business space … I also like this strategic focus because it is a fragmented industry with obvious consolidation prospects almost devoid of the regulatory risks that are prevalent in our other businesses and is in many respects counter cyclical in its seasonal cash flow.”

Pasadena, Calif.-based Ticketmaster announced that it will buy San Francisco-based Evite, an online-invitation service. Evite launched its online event-planning service two years ago but had to lay off 60 percent of its staff in November, according to published reports. Evite's operations will move to the Pasadena offices of Citysearch, the unit of Ticketmaster that runs an online city-guide service. Citysearch, 790 E. Colorado Blvd., Pasadena, CA 91101, 626/405-0050; Web site: www.citysearch.com.