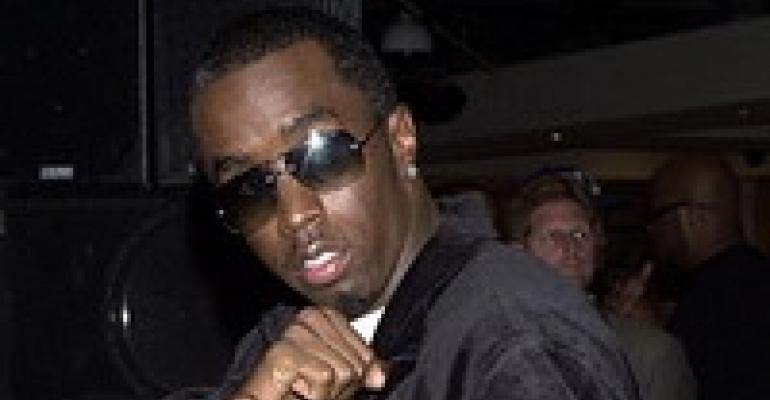 An Atlanta event planner was apparently contacted last week by the same group of scammers reported on in the Sept. 30 edition of Eventline. The scammers, who claim to be affiliated with both MTV and the record label of hip-hip superstar Sean "Diddy" Combs, say they want to hire planners to create an elaborate Sweet 16 party in November for Combs' "niece."

The incident mirrors the experiences of Terry Singleton, CSEP, president of Atlanta-based CCP Events, who was contacted in September to create a 2,000-guest party next month featuring a dozen A-list entertainers. The grandiose plans the scammers described, the tight time line and other red flags tipped Singleton off that the plan was bogus.

In a stunning stroke of irony, not only was Odom-Royes one of the event professionals that Singleton originally reached out to to partner with her on the "party," but Odom-Royes at one time worked for MTV. As a result, Odom-Royes was immediately skeptical of "Tisha" and began peppering her with questions about her "colleagues" at MTV. "Tisha" then "hung up on me," Odom-Royes says.

Special Events tried repeatedly to contact "Tisha"—one number she gave has been disconnected and the other goes into voicemail; the calls have not been returned.

One of the plans for the party that convinced Odom-Royes that the call was a scam was "Tisha's" assertion that the party would feature 20 top acts live on MTV. Odom-Royes notes that since the infamous Video Music Awards in September, when performer Kanye West stormed the stage to disrupt the acceptance speech of winner Taylor Swift, "I knew MTV would never touch anything that was live," she says. "With 20 acts, nothing goes off as planned, and they would use a slight delay."

Both Odom-Royes and Singleton note that among the disturbing aspects of the calls they received were how frequently the scammers called (four times in one day for Odom-Royes) and the fact the scammers know the lingo of the event business.