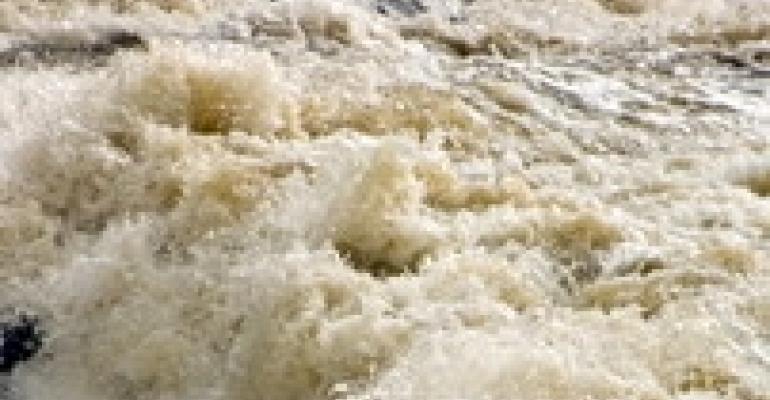 Disaster Preparedness Back in Spotlight

Dwarfing recent headlines of political turbulence in the Middle East was the shocking story Friday of Japan's 9.0 earthquake, which hit the northeast coast, and ensuing tsunami.

Fukuo ("Lucky") Morimoto, a veteran event producer based in Tokyo, tells Special Events that he continues to watch the news at home "in awe," but is "fortunate" to have seen only some property damage in his area. Tokyo is some 230 miles from the quake's epicenter. Morimoto is president of Event Services Inc.

Of greater concern, Morimoto says, is the danger posed by Japan's crippled nuclear reactors. "All of us are scared," he says. Yet he also shows determination: "We will overcome all difficulties," he promises.

The Japanese quake is a stunning reminder that natural disasters—both large- and small-scale—are a lurking threat.

Areas of New Jersey, for example, have recently suffered through flooding brought on by late-winter rains; today, the Federal Emergency Management Agency is slated to tour the area for the second consecutive year.

First, the rainy season is off-peak for him, McManus notes. "Flooding in off-peak times is better than flooding due to hurricanes in peak season," he explains, "which causes us more logistical issues."

Party Rental Ltd. did face delayed deliveries due to flooded roads and saw some damage to its facilities, McManus says. However, the challenge wasn't as dire as it might have been because "we were prepared with crisis-management contingency plans," he points out.

For Special Events articles on disaster preparedness for the event industry, see below:

Are You and Your Business Prepared for an Emergency?

Masters of Disasters: Party Rental Pros Discuss how They Coped with Disaster