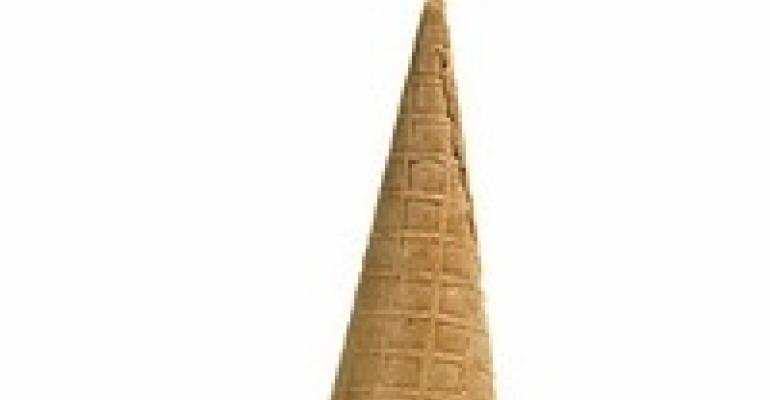 The Economy: Are Event Pros Predicting a Dreaded "Double Dip"?

Although even an authority as august as U.S. Federal Reserve chairman Ben Bernanke said last month that the economy is improving and he doesn't expect another recessionary period—a dreaded "double dip"—others aren't so confident. The latest online survey from Special Events shows that 41 percent of respondents fear we're headed for a double dip. Thirty-four percent say they see no change in the economic picture, and 23 percent think the economy is improving.

Business is still tough in some areas. Says one California-based social planner who prefers to remain anonymous, "I do think we're headed for a double-dip year. This is the worst year my business has ever experienced in 12 years. I think it will take some time for people to psychologically spend large sums of money on parties again."

Another California social planner agrees. "A lot of brides and grooms are taking bids," he says, "then shopping my designs to other companies. [These companies] totally take advantage of not having to create a design and use mine, then underbid by a few thousand dollars."

Chicago-based wedding planner Ali Phillips, head of Engaging Events by Ali, notes the cloudy economic outlook is affecting her clientele, leading them to book last-minute. While her bookings for 2011 are running 30 percent behind this time last year, "I have found an increase in shorter engagements," she says. "I just booked full plannings for September and October this year!"

Two in-house event pros with major financial institutions—one in New York, one in California—are both bullish on the future. Says the New Yorker, who prefers to remain anonymous, "As of September, our business is picking up, and it looks to be a good fourth quarter." And the West Coast pro is even more enthusiastic: "We usually do about five conferences a year, and this year I have 12 and a warning that more will come," she says. "I am promised to be 50 percent busier than last year, and our conferences and events are getting larger."

Pam Dzierzanowski, director of events for Patron Spirits, says the economic outlook for prominent events is "definitely improving." "We've seen a significant increase in event proposals, with no sign of a slowdown," she notes. "And we're busy most every night with high-profile projects."

Colja Dams, head of international event agency Vok Dams, has a world view. "To us, all markets are picking up again," he says. "The Middle East very slowly, China has never been hit, and Europe is doing fine again."

Some caterers are feeling cheerful, too.

"We're seeing improvement in all sectors and are very encouraged with the corporate arena," notes Joann Roth-Oseary, head of Tarzana, Calif.-based Someone's in the Kitchen. Her corporate business is doing better this summer than last, "And corporate events are booked for the holidays," she adds.

Caterer Greg Casella, CPCE, head of Catered Too in San Jose, Calif., says the economy is picking up in Silicon Valley, which is a boon for him. "Last July was one of my worst months on record since no companies were hosting summer events," he explains. "This year, I'm booming! I just hope it lasts."

ALL BUSINESS IS LOCAL

Indeed, where event pros do business makes a big difference in how their business does.

Event pros in Dallas are doing well, notes Peter Cwalino, director of sales for Wolfgang Puck Catering at the city's AT&T Performing Arts Center, thanks in part to huge new projects such as the recently completed Cowboys Stadium and the Performing Arts Center itself. Still to come, he notes, is the Omni Dallas Convention Hotel, Irving [Texas] Convention Center and Museum Tower condominiums. "I love Dallas!" he says.

Houston-based Deborah Elias, CSEP, CMP, head of Elias Events, says her city has managed to stay out of the economic doldrums. But the threat of an ongoing moratorium on off-shore oil drilling in the wake of the BP oil-spill disaster could change that picture, she notes.

The specter of the oil spill is haunting the event industry in New Orleans as well. "We see things definitely taking a turn for the worse in the upcoming year," notes Jessica D. Richardson, senior director of marketing for NBA basketball team the New Orleans Hornets. "Anything from suppliers, tourism, restaurants across the country that rely on our seafood, discretionary corporate and individual entertainment such as buying Hornets tickets, etc.--many are affected."

Whether they are optimists or pessimists, many event pros interviewed say they see fundamental changes in the event business in the wake of the Great Recession.

Paul Creighton, CSEP, vice president with T. Skorman Productions in Orlando, Fla., sees a shift on the part of big event clients to rely on larger, more established suppliers, as opposed to smaller operations that might seem less likely to survive a prolonged downturn. The clients "can't risk making a mistake," Creighton notes.

As a result, smaller operations may perceive a double dip whereas they are actually witnessing business moving to their bigger competitors. "We are seeing an increase in our business," Creighton says. "I don't think that it reflects more business being out there; I think it reflects us getting a larger share of the available pie."

Ruth Moyte, partner in marketing agency Red Dandelion Creative of Sherman Oaks, Calif., says the change in how events are produced is "smarter, and I love it." She adds, "Creating beautiful events that carry the brand message and can show a definitive return on investment is where we should be operating from. It’s really about looking at what solution works best for your client and then providing it for them. It’s not always about the latest greatest."