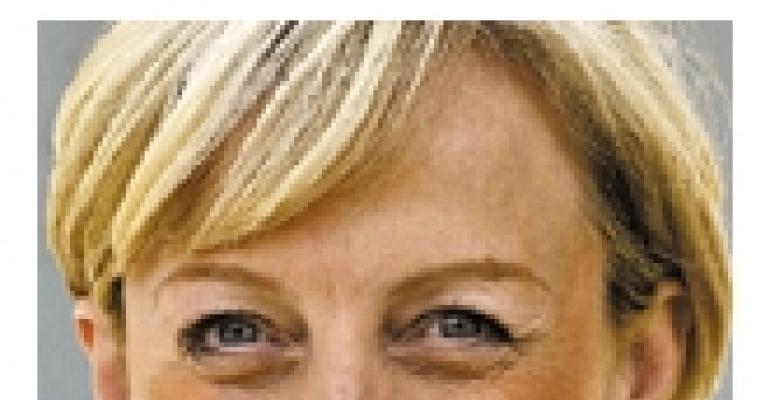 I just got back from ISES Eventworld in Montreal, an outstanding mix of education, networking and truly fine food. (Merci to the banquet staff of the Fairmont the Queen Elizabeth!) You can read a recap of the event on our Web site, specialevents.com.

Event professionals love lists. To be prepared, to avoid pitfalls — there is nothing like a list. One of our most popular articles is still “Creating the Ultimate Event Checklist,” which first ran in our January 2000 issue.

I came away from Eventworld with many wonderful lists. Keynote speaker Mark Tewksbury, a world-class swimmer, was a perennial also-ran (or should that be, also-swam?) in major competitions. But the lessons he learned through good and bad times in training led to his gold medal at the 1992 Olympic Games in Barcelona, Spain. He shared his list of tips for success, which include: embrace contradictions, evolve continually and, not surprisingly, go the distance.

My favorite seminar was given by Paul Creighton, CSEP, executive vice president of T. Skorman Productions, based in Orlando, Fla. Creighton shared the hard lessons learned by near-disasters at special events. Explaining that “Everything we learn comes from something we did wrong before,” he shared the story of a client who threw a fit when the act Creighton delivered, the Temptations, did not perform an encore. Here, the client assumed something she never should have. The moral: “Manage your client's expectations,” Creighton advised.

At another event, a vendor's poor work led to the collapse of the outdoor party deck, threatening to send guests tumbling into a lake nearby. The snafu wasn't the fault of the entertainment team, but that's not the point, Creighton said. His team pitched in to pack guests onto busses and shuttle them back to the hotel, where Creighton had the band play into the night. This moral: Fix the problem first, then worry about everything else. This is good advice for event planning and, in my mind, just about every other aspect of our lives.

Also in this issue, we present one of our most popular lists — the 50 top event companies. Now in its sixth year, this list brings you the essential information on the giants of events — the masterminds behind big-time movie premieres, marketing campaigns, social bashes and spectacles. You can see it all by turning to page 39.