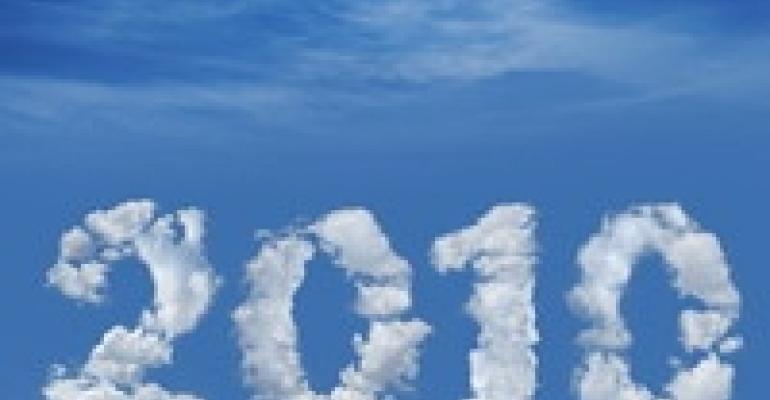 Working with lean budgets will be the No. 1 challenge facing special event professionals in 2010, according to the latest survey from Special Events.

In a painful change, both in-house and independents cite "shorter lead times" as an issue—it ranks as the No. 3 challenge. The percentage of in-house event pros concerned with shorter lead times jumped from 19 percent last year to 34 percent this year. For independents, the figure rose from 20 percent in last year's survey to 30 percent this year.

And after sharp declines for the past two years, the problem of "labor shortage/lack of skilled labor" showed a 5 percent increase in both in-house and independent sectors, likely the fallout from staff layoffs throughout the business world.

For the full story, see the January-February issue of Special Events; this issue will also feature the annual Party Rental Forecast.

10 Things You Need to Know to Ride Out the Recession