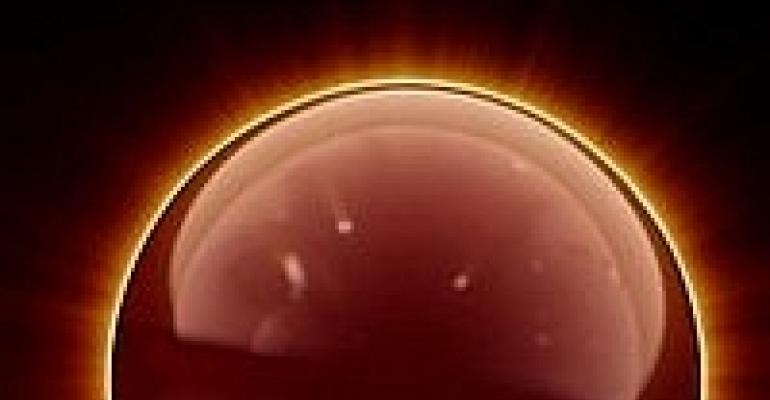 Nearly half of all in-house event professionals predict they will stage more events in 2008 than they did in 2007, while 59 percent of independent event pros say 2008 will be a busier year than this. The figures come from the annual event industry forecast commissioned by Special Events Magazine.

For the complete survey results, see the January issue of Special Events.