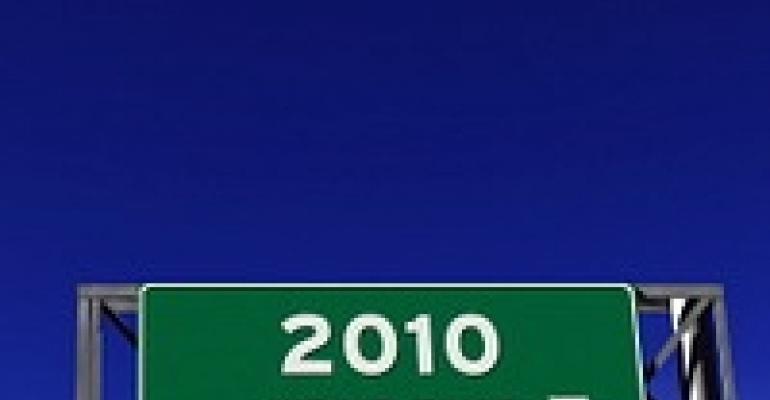 A slim majority of event professionals--52 percent--predict that the economy will begin to improve in 2010. Seven percent expect the turnaround to start this year, while 23 percent expect to wait until 2011. Another 7 percent don't expect a better economic outlook until 2012 or later, while 11 percent are unsure when to expect a turnaround. Special Events surveyed more than 800 of its subscribers last week.