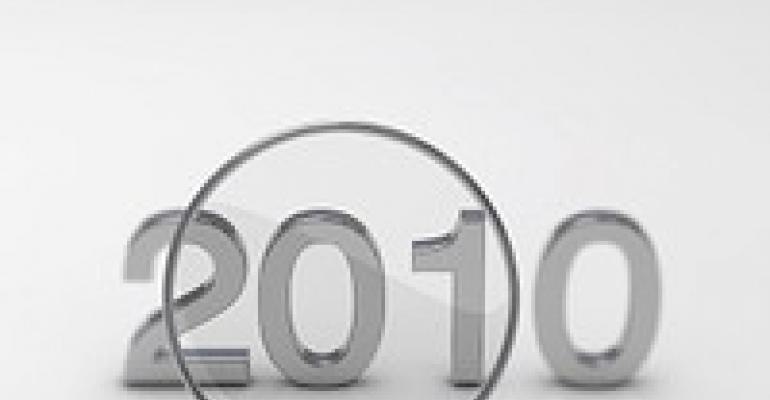 Both in-house and independent special event professionals see a brighter picture for events in 2010, according to the latest survey from Special Events. Penton Media collected responses last month.

Both in-house and independent event pros list "reduced budgets to work with" as their No. 1 challenge in 2010.

For the full story, see the January-February issue of Special Events; this issue will also feature the annual Party Rental Forecast.

10 Things You Need to Know to Ride out the Recession