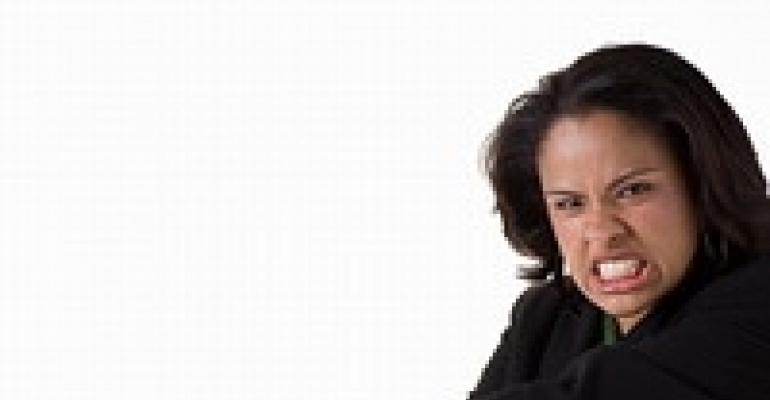 Yes to events, but no to better budgets in 2010. That's the reading from this year's "Corporate Event Marketplace Study," presented every year by Special Events Magazine.

Their mood brightens a bit, however, when forecasting 2010 event activity.

Some 84 percent of respondents—who are corporate event professionals--tell Special Events they expect to stage the same number of events or even more in 2010 compared with 2009. These events include incentive trips, marketing events, gala product launches, recognition dinners and the like.

And while 29 percent will have bigger budgets to work with in 2010 versus 2009, an equal number will be stuck with this year's budget allocation, and the rest will have even less money to work with.

DEPRESSED ABOUT THE PRESS

In what may be a rueful acknowledgement of the AIG effect, corporate planners no longer give as much weight to "press/media coverage" as a valuable tool for measuring an event's ROI as they once did. More than a third used it as a measuring tool in 2008, but that figure skidded to less than a quarter this year.

This is the eighth year that Special Events has conducted the study.

For more, see the July-August issue of Special Events.