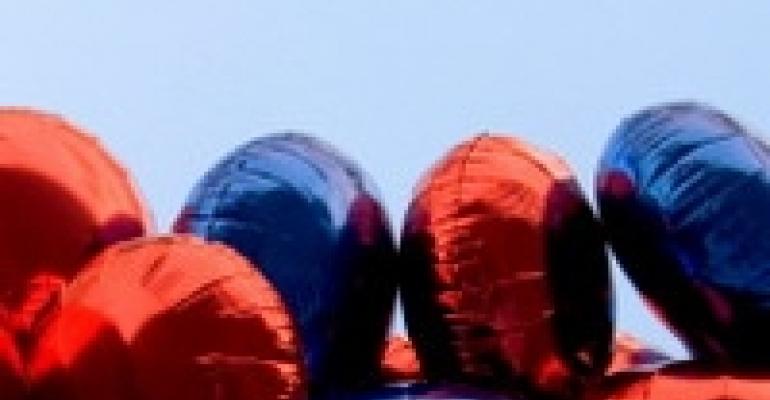 Charging that helium-filled foil balloons caused more than 800 power outages in California last year, a state legislator is pushing a bill to ban them. Once aloft, the balloons can hit and then short-circuit power lines.

The measure cleared the state Senate and is being considered today in the Assembly.

The balloon industry--already buffeted by rising helium costs--is fighting back, saying such a ban would cost the state $80 million in lost sales tax revenue and 20,000 jobs.