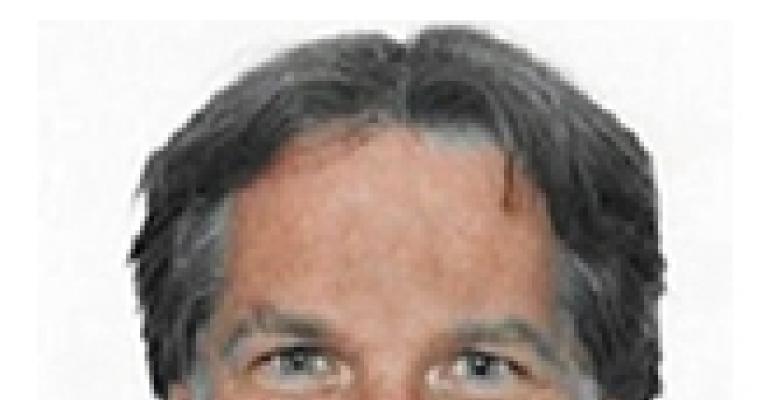 EVENTS simply don't get bigger than the Olympic Games. Here, Marti Kulich, program director of culture and ceremonies for the Vancouver Organizing Committee for the 2010 Olympic and Paralympic Winter Games, gives insider insights into how his team created the Bid that won the Games.

SPECIAL EVENTS MAGAZINE: What team members and what skills were essential for the team trying to win the Bid?

MARTI KULICH: There were 95 people engaged in the Bid in the form of employees, contractors and secondees, plus a number of consultants as well as various liaisons appointed by the three levels of government. The Bid process very much focuses on the creation of a comprehensive business plan that addresses everything from visas and immigration to medical services, from venues and facilities to ceremonies, from the environment to Games budgets, and from sport and competition to legacies. Given the incredible range of knowledge, skills and expertise required to complete the Bid, I would say that each member of the team played a vital role in our successful campaign.

With respect to the actual presentations to the International Organizing Committee in the form of the Evaluation Commission visit and the final presentation, I believed that the approach to take was that these were theatrical in nature. While our technical capabilities and competence as detailed in the “Bid Book” would win their heads, our presentations had to stir their emotions and win their hearts. Accordingly, in addition to the team of people we had scrutinizing with incredible rigor every word that was spoken in and outside the presentations, as well as a second team planning the minute-by-minute execution of the visit and presentations, I assembled a specially selected team of “battle-tested” large-scale event professionals to assist with staging of the events themselves.

A: We developed six core strategies during the Bid to guide our efforts:


Q: How did the team create partnerships and leverage opportunities?

A: The underlying concept at all levels of the Bid was that these were Canada's Games, and that they included the community, sport, government and First Nations [aboriginal peoples]. Through more than 1,300 presentations and consultation sessions, we relentlessly pursued the notion that “everyone is in the tent.”

We were driven by twin objectives — “Win at Home” and “Win the IOC.” To win the hearts and minds of Canadians, we positioned the Bid as a national Games and consulted across the country. Every key customer group was invited to participate in designing or critiquing our programs, and we became good listeners.

Partnerships were critical, and over 120 corporate partners supported the Bid in collaboration with government — roughly a 50/50 public/private split. Partnership agreements were signed with every sport and Canada's Olympic and Paralympic Committees, as well as local First Nations.

Q: What essential themes, concepts and images won over the IOC?

A: We focused our efforts on themes that our research showed us were key to the IOC voters:


We developed a concept that positioned the Vancouver 2010 Games Bid as the “Sea To Sky Games,” reflecting not only our unique geographic appeal, but also our notion of the limitless potential of the Games to effect positive change for athletes, the host community and the host country.

These themes were chosen for their ability to distinguish us from our competition and were supported by presentations and videos using images that appealed to both the head and the heart. For the presentations to the IOC Evaluation Commission and the final session in Prague, we simplified this to the one impression we wanted to leave with each IOC member — “These are the people, this is the place.”