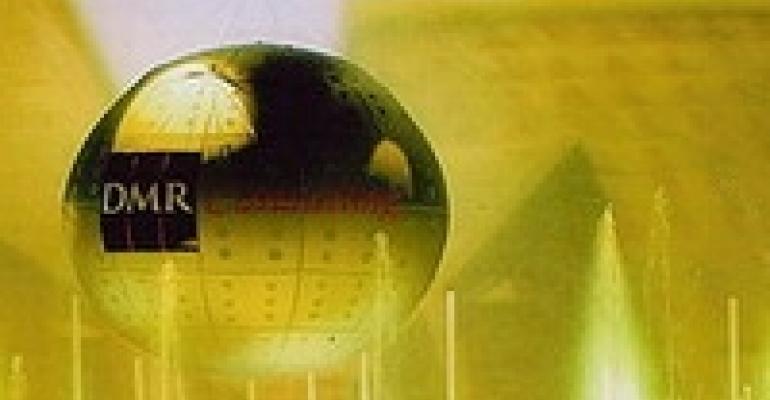 At No. 36 on the Special Events list, Paint the Town Red was founded in 1988 by Howard Givner; its 2007 event revenue forecast was roughly $10 million. The company has recently completed events for Unilever, Boots, Warburg Pincus and Elizabeth Arden fragrance "M by Mariah Carey."

Givner has been named CEO of Global Events North America; the company's staff will remain intact as the lead U.S. office for Global Events, according to a company statement.

As part of its international expansion program, Global Events turned to the "50 Top" list to find its new American partner, Global Events CEO Fermin Perez tells Special Events. "Immediately we realized most of the important ones, or at least those whose work we felt more identified with, were all in New York," he says. "We held interviews with those who we believed had a similar way of working and, beyond figures, clients or staff, wanted to see eye-to-eye on this business. The cross-cultural shock you get when making an international joint venture is something you cannot overcome with top-notch technology or a seemingly perfect bureaucracy. You have to share the same spirit and philosophy; other matters will settle down on their own. And that’s what we found in Howard Givner’s company. "

Global Events' management initially planned to open its own office in New York, just as it did in Miami in 2000. But the differences between the Miami market and the New York market led to the acquisition instead. "Florida was an easier market to understand, and some of our customers we already knew from Europe. New York was a completely different matter," Perez says. "If you start on your own, it can take you at least a couple of years to go airborne, even more in such a competitive market as this. By joining forces with Paint the Town Red, we have fast-forwarded those two years and have a really valuable connoisseur of this cultural melting pot that’s New York City."

"It will be our job to get the Global Events brand front and center in the United States," Givner tells Special Events. "At the end of the day, my job is to make a big coming-out party for Global Events." Noting Global Events' strong consumer products client base and his own company's expertise with a mix of cosmetics, celebrity and financial services clients, "the combined companies have a lot of strength," he says.

The next step for Global Events could well be more U.S. offices. "Of course we’d love to have offices all around the world as we really consider ourselves a global company--it’s not just the brand name!" Perez says. "But we always have in mind the 'think global, act local' statement. Hence, we understand that there are cultural and social differences we first have to cope with. Business takes you where business is made, but first you have to make sure you count with the right team to play there. New York is a world on its own, and thanks to the Miami office we can reach clients all through South America. So, our next logical step should be the Western U.S. Coast but … who knows?"

Givner notes that Global Events is at work to be the "No. 3 event company globally within five years."