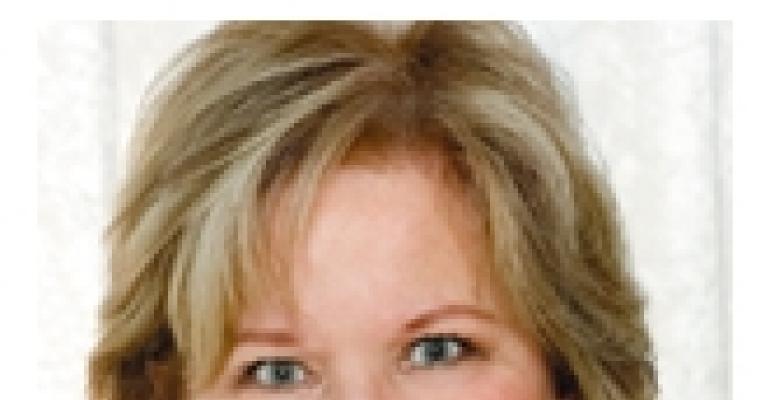 SHARON Siegel's event design and production career has been a path marked by many milestones. But none, she notes, was as significant as her 1996 buyout of her former business partner's share of Miami-based DMC and corporate event firm Deco Productions.

The move “allowed the company to flourish,” the one-time interior designer says, citing consistent annual growth, post-buyout, of 10 percent to 35 percent. Today, that growth has translated into an annual sales volume of $10 million for Deco and another $2.5 million for Siegel's upscale wedding-design house, Grande Affaires, a spinoff launched in 1997. Not bad, the owner says, for a business whose sales “floundered” at under $2 million before her leap-of-faith takeover.

Of course, such success doesn't happen in a vacuum. And in Siegel's case, it might not have happened at all if she hadn't brought in an experienced business consultant to help her. “The consultant assisted us in planning for growth, and in restructuring ourselves internally for the growth that was already happening to us,” she recounts. “One of the things he really emphasized strongly was ‘stroking' my employees.”

Siegel instituted an incentive program that rewards company employees — the two companies have 70 full-timers — with an all-expenses-paid group trip, such as a luxury cruise, when annual sales goals are reached. “They return totally invigorated and committed to meeting next year's goal,” she says.

Among other savvy business moves, Siegel cites the creation of an operations structure that allows sales associates to concentrate on what they do best. “Our program managers take over as soon as the {contract} is signed, so the salesperson can go on to the next sale,” she explains. While the executive who brought in the business maintains client contact and keeps a hand in the project through completion, salespeople “are not the ones who are hiring and signing off on vendors.” She adds, “That drives costs up.”

Then there are the relationships Siegel has worked hard to establish with the area's notable hotel properties. Those efforts paid off with the establishment of satellite offices of both Deco Productions and Grande Affaires inside the tony Biltmore Hotel in Coral Gables, Fla., where the companies will be the hotel's exclusive providers of event services.

Siegel also points to Deco Productions' involvement in the Raleigh, N.C.-based DMC Network as a major boon to business. “We meet twice a year and share best practices,” she says. “We also share a common database and refer clients to DMCs in other areas,” all without triggering a commission.

Excellent working relationships on all levels are vital to Siegel's success strategy, which focuses on, she notes, “more aggressive marketing to expand our piece of the market.”

“I started Grande Affaires because I saw the need in our area for that type of high-end, upscale, cutting-edge wedding design. Everyone out there was doing the same thing. We pay greater attention to detail — not just throwing centerpieces on the table. We offer a fresher floral product, ordered directly from Holland. We have created lounge furniture that wasn't being sold for these types of events. Now we get calls from South America and a lot of destination weddings. The proof has been in the sales.”

“Deco always projects a minimum annual growth of 15 percent. In order to experience this growth, we are adding sales personnel and program managers. We have already added two sales managers and two program managers thus far this year.”

“We did an event for a large international law firm with over 500 attendees where everything had gone perfectly. However, the final evening was outdoors and the {venue}s] engineering department neglected, after being reminded several times, to turn off their automatic sprinkler system. We overcame that because we had enough personnel on-site to cover the sprinklers with garbage pails until the hotel was able to shut them off. It happened during a group photo shoot, by the way!”

“We're not only a strong DMC, but in our 40,000-square-foot facility, we provide event decor, linen, lighting, staging, rentals, sewing and fabric, and we own a huge part of what we sell, so we are able to control the quality of the product the client receives.”