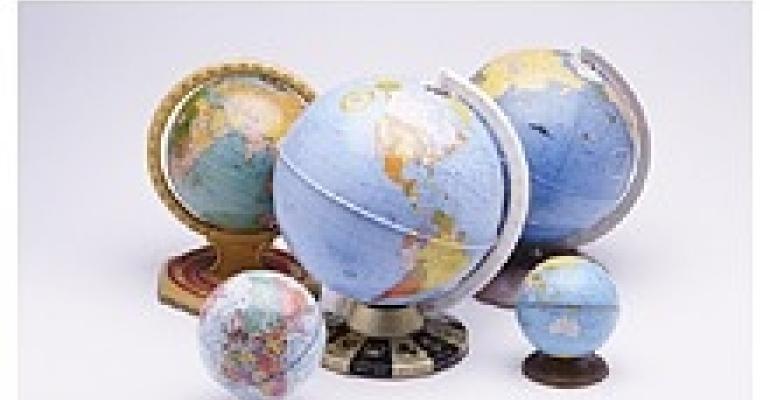 In a move applauded by planners who bring international visitors to special events in the United States, the U.S. Department of Homeland Security ( www.dhs.gov) announced last week that it will delay the deadline for 27 countries in the Visa Waiver Program to begin issuing passports with biometric data till October 2006.

U.S.-bound travelers from VWP countries--which number some 15 million every year, according to DHS—can continue to enter without a visa. But their home countries must begin issuing passports with securely embedded digital photographs by Oct. 26 of this year. Older passports will be grandfathered in provided that these passports are machine-readable. The deadline for VWP countries to begin issuing passports with biometric data—called e-passports—is now extended to Oct. 26, 2006.