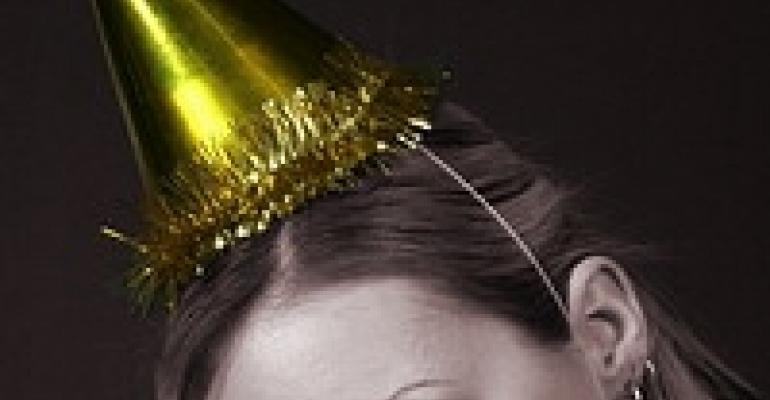 Prominent outplacement firm Challenger, Gray & Christmas said today that its annual survey of human resource directors shows that 77 percent of companies interviewed plan to host holiday parties for employees this year, down from 90 percent in 2007.

Eighty-three percent of survey respondents are spending the same amount on their parties this year. Only 4.3 percent of companies are increasing their party budgets this year, and by an average of only 5 percent, compared to 2007 when 38 percent allocated an average of 16 percent more for their parties. Among the 13 percent planning to reduce party spending, the budget cuts averaged 53 percent.

More than half of the employers holding parties are reportedly having it on a workday or near the end of a workday (57 percent), while nearly two-thirds are inviting employees only (65 percent). Fifty-six percent are using a caterer or outside service, compared to 69 percent last year, according to the survey.

Despite this year’s focus on cost-containment, 65 percent of companies still plan to hold their functions at an offsite venue and 48 percent are planning on serving alcohol.

How is your holiday party business shaping up? Please let us know by responding to the anonymous online poll, on the right-hand side of our site, beneath the Resource Center.