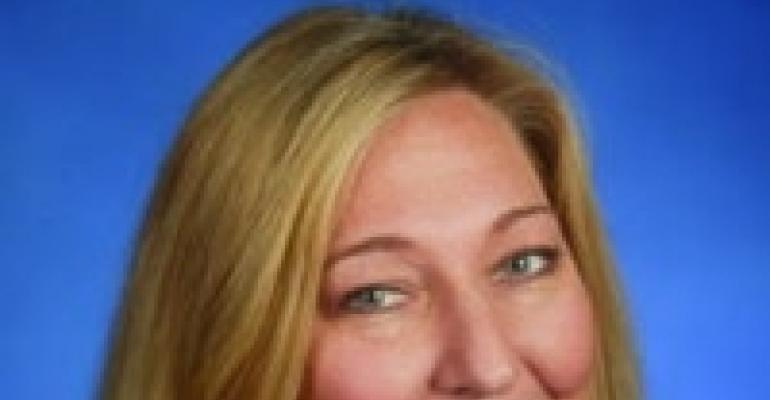 Even while she was busting shoplifters as a security manager for Nordstrom back in the '80s, Janna Harala had a sense she was destined for the world of events. After all, the Northwesterner had been the one organizing Easter egg hunts for the neighborhood kids from the time she was a tot.

When Nordstrom gave Harala a chance to travel as it opened new locations, the budding planner knew she was hooked. The process of planning grand-opening galas “was so fascinating to me,” she says.

Twenty years later, Harala still is consumed by the excitement of events — only now she gets to enjoy herself as an insider, producing bashes big and small as events manager for software giant Microsoft's Issaquah, Wash., campus.

“Microsoft is such a fabulous company to work for,” says Harala, who produces the campus' Halloween Boo Bash and yearly holiday party, among other events. “There's a huge amount of talent here.” For instance, Harala — who notes that her “weakest point is numbers” — says her event budgets benefit from the expert advice of the company's finance professionals, who work just down the hall from her.

When they're not offering their professional input, Microsoft employees are offering their time and money as part of the company's formidable annual giving campaign. It is this particular enterprise that most inspires Harala, who counts among her projects the campaign's annual kickoff party in September, designed to celebrate the diversity and generosity of the company's employees.

“Our employees are encouraged to give their time, their money — to give hope,” she says. For the campaign kickoff event, her staff brings in a bevy of booths representing nonprofit groups that might benefit from the employees' charitable contributions.

Harala says she loves when the giving campaign calls upon her to get more than a little creative with her co-ordinating efforts. Last year, for instance, a goal of breaking the Guinness World Record for the world's largest dog biscuit — a 10-foot-long behemoth benefiting Anacortes, Wash.-based Summit Assistance Dogs — set the planner on a search for the biggest oven in the state. Which, incidentally, led her right back home: “I found out that Microsoft owns the largest oven in Washington!” she laughs.

No matter what event Harala is handling, she says savvy sourcing is her goal and the secret of her success. “A lot of people think that at Microsoft, we spend a ton of money on events,” she notes. “But we don't. We really shop around for good bargains, and we negotiate well.” As a result, and a point of great pride, Harala says that in her six-year tenure with the company, “I have come in under budget on every event except one.”

“I think what's most difficult for me is the time that I put into my job. I'm a single parent, and I have to balance home and work because I love being in both places. The biggest thing is the time commitment it takes to do an event and do it well. But you've got to put that time, energy and effort into it if you're going to make it really good.”

“It is so great to wake up every day and bring happiness to people.”

“We are a global company, and we have to be cognizant of that, from the food ordered to the date picked for an event, since it may fall on a religious holiday. We have a diversity team, and it's so amazing to find out things you don't know. You're never going to get it all right, but it's about making the attempt by asking. And people are not offended when you ask.”