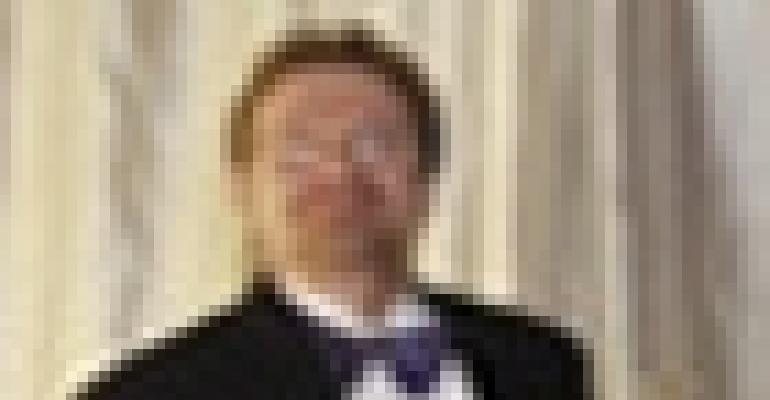 Dr. Joe Goldblatt's career in the event industry nearly has spanned a lifetime. At age 5 at his Dallas home, while the neighborhood children were busy making small change selling lemonade, I was in the back yard organizing a carnival, he says. I was always motivated to bring people together for the purpose of celebration.

After receiving a fine arts degree with a major in theater in 1975 from St. Edward's University in Austin, Texas, he moved to Washington to take a job performing magic tricks for children as they waited in line to tour the FBI building.

In 1976, he and his wife, Nancya brilliant mimeformed The Wonder Co. and began performing in schools and shopping centers all over the United States.

They sold the company in 1990, and that same year, Goldblatt published his first of seven books: Special Events: The Art and Science of Celebration. Lawyers began asking him to be an expert witness when people were injured at an event. While doing research for a case, I decided to conduct more research that would lead to a complete curriculum in event management.

After unsuccessfully shopping the curriculum to a number of schools whose budgets didn't permit it, he met Allan Goldstein, chairman of the department of biochemistry and molecular biology at George Washington University in Washington. He took a copy of the proposal to the president and said, We want this curriculum. While Goldblatt developed the curriculum for the GW Event Management Certificate Program, he earned a master's degree in tourism administration and a doctorate in higher education administration.

In 1993, the program debuted with 25 students. Today, the certificate program receives more than 4,000 registrations annually.

Goldblatt is also the founding president of the International Special Events Society. ISES was formed in 1987 when between 20 and 25 people each pledged $200 to start the organization, he says. Today, ISES boasts 3,000 members.

He was instrumental in developing the Certified Special Events Professional designation. When I organized our first board, I wrote down CSEP on a flipchart and said that one day we would have that as a designation. In 1993, he was in the first class to receive a CSEP.

Though the event industry is still his life's work, Goldblatt says he doesn't miss planning events. Being a college professor is much more challenging than being an entrepreneur, he says. If you estimate the average student in our program produces a minimum of five events annually, that means we influence 20,000 events each year.

This is a very complex profession; it requires a higher-level thinking, good judgment and a lot of experience. Start out with some education that leads to a supervised internship to really determine if this is what you want to do.

I'd like to use events to unify people. I've been approached to design courses that both Palestinians and Israelis would attend together and to have an Israel/Palestine Chapter of ISES. One way to bring peace to the Middle East is through economic development and people working together.