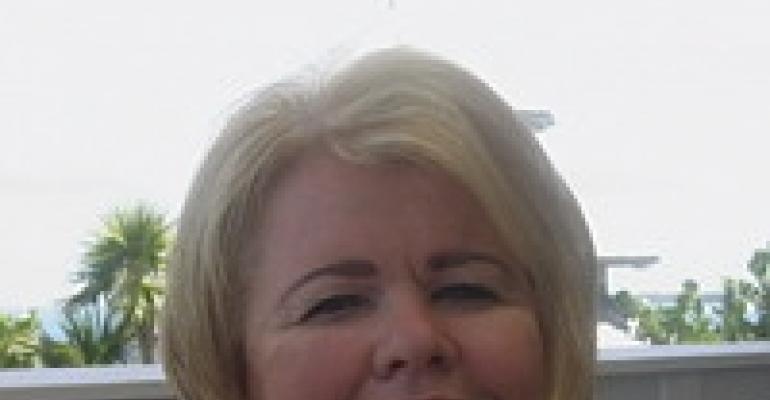 Leslee Bell is Belle of the Special Events Ball

When the professionals tell you that you've got the goods, then you know it's true. As Leslee Bell was working with her husband on a convention, the DMC she hired to produce spouse activities commented that she “had a real talent for the industry,” Bell says. She says she “boldly told them that they should hire me.”

And two years later, the DMC did just that, offering her a job and a chance to hone her event design and production skills.

Seven years later, in 1989, Bell struck out on her own, launching Decor & More — an event design company that would become her former employer's subcontractor for all its major events. What's more, “With loans and a driving ambition to succeed, I approached all the DMCs that had once been my competitors and offered to be the design company behind the scenes for them,” she recounts. “One by one, they each gave me a job.”

While each of the more than 450 events Decor & More handles each year has its unique challenges, Bell notes that one of her most complex recent jobs was a corporate relaunch for 4,000 guests. To “shrink” the cavernous space where the “water's edge”-theme event was being held, “We brought in 20 boats with sails unfurled to define the perimeter and also serve as projection screens,” she says. Her team created a coastal vista featuring multiple dining environments and an underwater-theme lounge in the center of the venue, then duplicated the event on a smaller scale in 13 different locations across Canada.

With events like these on its roster, it's not surprising that Decor & More has been honored with many industry awards, while Bell herself has served as ISES Toronto president.

Yet for all her success, Bell says her greatest source of pride is her family. She points to her 38-year marriage and to her two sons, who have followed her career path. Son Bryan even became ISES Toronto president nine years after Bell served in the role. “We have all worked long and hard to achieve all of the awards and accolades over the years,” she says, “and it brings great joy to see our hard work paying off.”

“I started out alone in my basement. Three moves later, we'rein a 35,000-square-foot office/warehouse with a team of 50 unbelievably talented individuals who are as dedicated to this industry as I am. I'm doubly blessed to have found this industry that I still love over 25 years later.”

“If I were not doing events, I would be teaching home economics in high school. Or I'd return to my first love of working with teenagers in producing musical dramas, which I did for 17 years and for which I was awarded the Governor General's Award.”