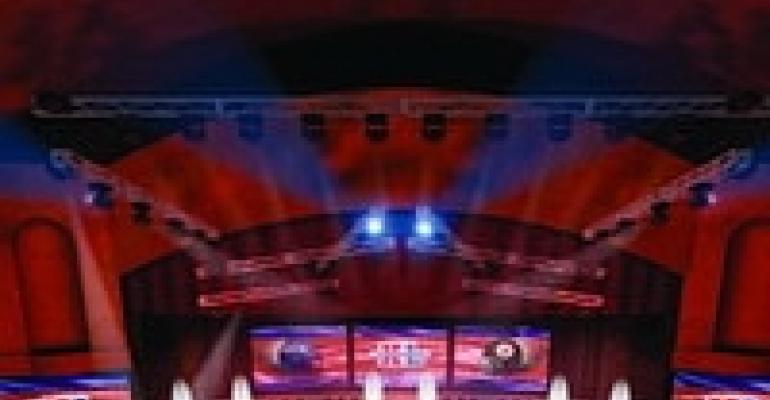 Before Troy, Mich.-based Optics produced the January 2006 Super Bowl XL opening ceremony in Detroit, the Optics team had to pitch it. Steven P. Simmons, CMP, president and CEO of Optics — which specializes in designing business theater and learning environments — described how he scored the Super Bowl's business during his education session “Winning High-Profile Business — When It's All on the Line” at January's The Special Event in Atlanta. Read on for Simmons' valuable “nuggets” of information.

Here's how Simmons created a win for his business and a win for Detroit.

To get the business, Optics examined the core mission objectives of the Super Bowl Host Committee. Simmons then pitched a concept with 52 “nuggets,” which he describes as “those memorable parts of the program that make the hairs rise on your arms — the things that people are talking about around the water cooler the next day,” that achieved those objectives.

One goal of the committee was to give CEOs of the top three American auto companies an opportunity to promote their new vehicles. “The nugget we used here,” Simmons says, “was to create the most impactful auto reveal in history and have the top three CEOs on the same stage at the same time for a common cause.”

Information is great, but it has to stick to be effective. Here are Simmons' rules to aid the memory-retention of any committee, Super Bowl or otherwise.

WHAT THEY DON'T KNOW, DOESN'T HURT THEM

When Simmons pitched “A Detroit Salute” to the Super Bowl Committee, he presented a concept brought to life with specific examples — but in the end, those examples weren't part of the actual event. Optics aimed to highlight the old and new of Detroit's music scene. “Who was actually booked was not as important as making sure the concept was realized,” Simmons notes. “We figured, ‘Why not go for it and use Kid Rock and Stevie Wonder as the examples for our pitch?'” The team ended up booking Kem, a Motown group who had a Top 10 song at the time, and the legendary group the Four Tops. “The audience didn't know [what we pitched], so the performers we had worked out great,” he says.

ON THE ROAD AGAIN

All told, Simmons pitched his Super Bowl idea 65 times. The host committee asked Optics to participate in the sponsorship “Road Tour,” essentially making Optics part of the sales process. The Optics team then customized the pitch for various clients. In the end, the committee exceeded their sponsorship goals by $25,000.

Numbers impress. Simmons translates the success of the Super Bowl event for his company with concrete figures:

According to Steven Simmons, visuals make all the difference.