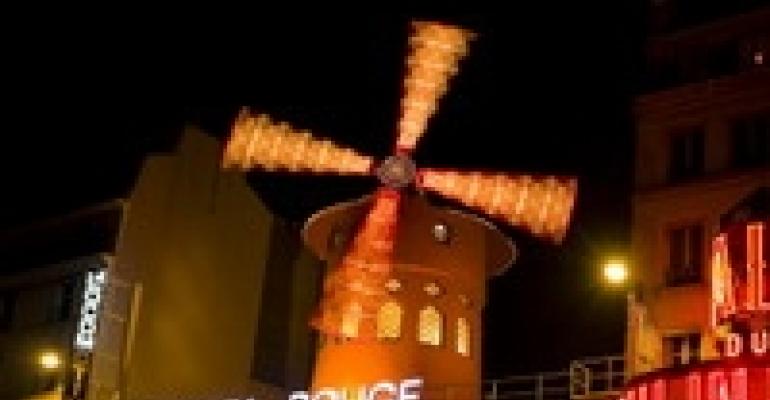 It isn't only "Oscar-style" parties that can bring the threat of lawsuits. Special Events has recently learned of two special event designers threatened with lawsuits from lawyers representing the legendary Moulin Rouge nightclub in Paris.

Founded in 1889 and immortalized in the paintings of Toulouse-Lautrec, the Moulin Rouge (literally "red windmill") has featured renowned entertainers including Colette and Edith Piaf.

It is attorneys acting on behalf of the nightclub--and not the hit 2001 film "Moulin Rouge" starring Nicole Kidman--who are threatening a British event producer, who asks to remain anonymous.

"Steve," whose company specializes in themed events, says attorneys started contacting him four months ago. "If your readers think the Oscars people are tough–and believe you me, here in the U.K. we have had problems with them too--just wait until the Moulin Rouge lawyers come a-knocking," he tells Special Events. "We are having a terrible time appeasing them."

The attorneys have not only demanded that Steve's company stop using "Moulin Rouge" as an event theme but also any references to red windmills. At first, they also wanted Steve's company to stop offering "red" parties, "but this bit was dropped from the disclaimer we had to sign," he says.

The process has required Steve's company to change pages on its website to remove all references and images of past events that have either shown a red windmill or a "Moulin Rouge" sign. "Even when we archived all our images--for our internal use only--into a section of the website we believed to be not accessible to the public, they [the attorneys] kept finding them," Steve says. The attorneys contact him at least two to three times a week, he says.

Other entertainment companies in the U.K. who offer cancan and French-cabaret style dancing have also been contacted by Moulin Rouge attorneys, Steve says.

Along with the time he has spent changing his website, the process has cost him business, Steve says; "It has scared off clients who might have thought the 'Moulin Rouge' theme to be a good one."