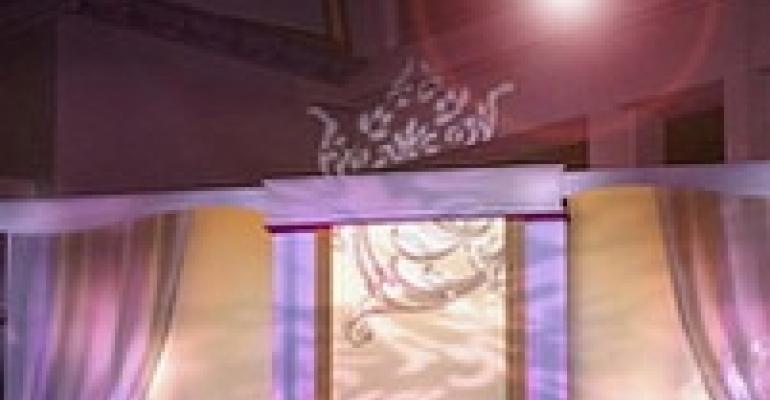 Take 2 million spectators, mix in a $170 million budget and top with a security force of nearly 43,000--it's the recipe for the inaugural events for U.S. president Barack Obama in Washington.

The 10 "official" inaugural balls--organized by the Presidential Inaugural Committee last night--ranged from the Commander-in-Chief's Ball to the Western Inaugural Ball. Six of the 10 official balls took place at the Walter E. Washington Convention Center. Other ball venues were the DC Armory, Washington Hilton, National Building Museum and Union Station.

Festivities started Sunday with the public "We Are One" celebration at the Lincoln Memorial. Monday night saw the Kids' Inaugural Concert at Verizon Center and the series of three bipartisan dinners, which honor Americans who have devoted their lives to public service. Yesterday began with the official swearing-in, followed by the inaugural luncheon and parade.

On Thursday, Lanham, Md.-based Hargrove--a major contractor for every presidential inaugural since Harry S Truman took office in 1949--shifted to round-the-clock operations, reports company spokesman Marvin A. Bond. As official general contractor for the Presidential Inaugural Committee, Hargove fabricated stages and other decor for the official inaugural balls and seven parade floats, along with decor for related events.

Hargrove's event slate alone included more than 40 official and private events in more than 30 venues over a six-day period, Bond reports. The company used 45,000 board feet of lumber, 3,000 sheets of plywood, 500 gallons of paint, 400 rolls of carpet, 100,000 yards of fabric and 100,000 square feet of signs, seals, banners and other graphics to help create the decor.

Chicago-based Event Architects was tapped only three weeks ago by the PIC to produce events including the bipartisan dinners and the Commander-in-Chief's Ball.

For a wrap of inaugural events, watch Special Events Magazine.