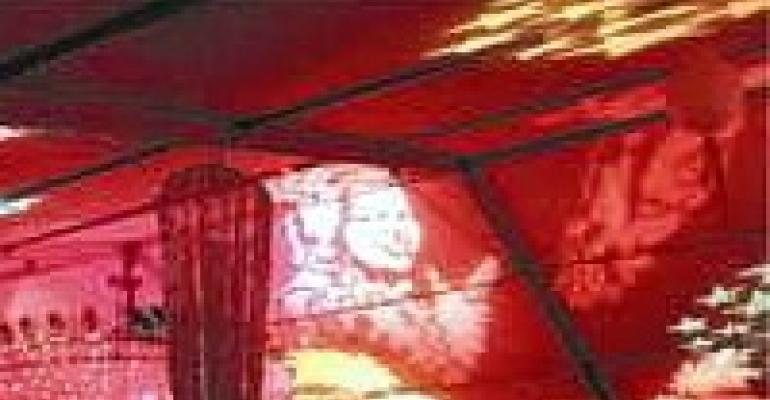 Party Rental Deals Pop: A Sign for the Industry?

As reported by Special Events, after a quiet period, two deals in party rental made headlines last week. In one, Milpitas, Calif.-based Stuart Rental Co. merged with Richmond, Calif.-based Top Productions. And, furniture rental giant CORT, based in Fairfax, Va., announced that it had acquired ABC Special Event Rentals, located just outside Seattle.

For some in the business, the deals are a sign of resurgence in the industry.

Jim McManus, executive director of sales for Teterboro, N.J.-based giant Party Rental Ltd., says, "I think that this does show that there is a revival in the market as a critical element of any merger/acquisition is growth-oriented cash flow projections, as well as companies looking for vertical growth efficiencies."

The CORT/ABC deal in particular "shows that investors have seen how resilient the event industry is," notes Lars Erickson, director of business development for Special Event Rentals, based in Edmonton, Alberta. "While there was a definite lull in large-scale events at the onset of the recession, the event industry was able to withstand the slowdown and is now moving forward. People still want to have a good time and players in the event industry used creativity and ingenuity to create great events with smaller budgets. Using the lessons they learned at the onset of the recession, rental companies who maximized efficiencies early on will be stronger than ever moving into the future."

The CORT deal is especially interesting because it represents the move of a major corporation into party rental--traditionally an entrepreneur's world. In contrast, CORT is part of Omaha, Neb.-based Berkshire Hathaway, the international company headed by legendary investor Warren Buffet.

CORT management plans to display some of ABC's inventory in its two showrooms in the Seattle area. At present, the showrooms display furniture and house wares available for rent for homes and offices. Likewise, the ABC operation will begin displaying CORT's furniture line—notably the company's distinctive lounge furniture—in its Mukilteo, Wash., outlet.

Davis stresses that his company's philosophy focuses on the long haul. ABC is "not the biggest business in the market," he says, but "it is one of the best." He adds, "Because of who we are owned by, we can buy stuff. But CORT is looking at this as a '100-year' type of business. We are not interested in running around the country and doing roll-ups simply to grow revenue."

He adds, "We don't want to gain market share through discounting. This model does make sense—growing the business through innovation, more sophisticated offerings, and more value to the customer so they are willing to pay for it. Nobody has ever pointed to us and said, 'Wow, CORT always has such low prices!' Most of our customers very happy about our services, and that we will do what we say we going to do."

As for CORT's future grown in party rental? "We want to do this right, and we will take our time," Davis says. "Being a Berkshire Hathaway company, we want to lay out a long-term strategy. If it works the way we think it will, there will be other opportunities for acquisition."

Both the Stuart/Top merger and the All Occasions/AFR alliance underscore the value of offering a one-stop shop to clients, several observers say.