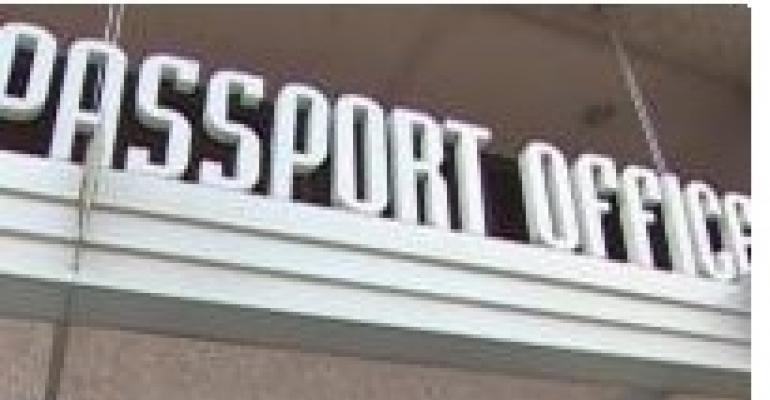 As of Monday, U.S. citizens traveling by air from Canada, Mexico, the Caribbean and Bermuda will have to show a valid passport--no longer can they use just proof they applied for a passport. The only exception is for U.S. citizens who departed the country before Oct. 1 with an application receipt and government-issued identification; they will be readmitted with these same documents if returning to the U.S. after Sept. 30.

In June, the federal government postponed the need for passport due to a backlog in processing. But now, the State Department says that passport processing has returned to the standard six to eight weeks for routine passport applications, and no more than three weeks for expedited service.