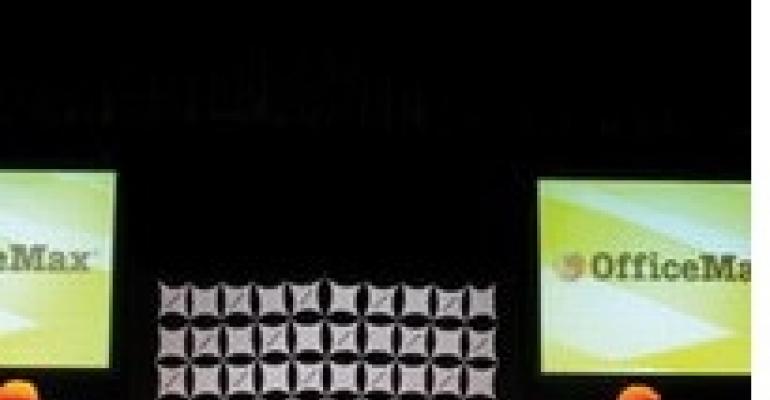 From Pitch to Party

There's the initial event vision, and there's the final outcome; they don't always match. Event pros know that shrinking budgets, venue switch-eroos and revised goals can mean that the event that guests finally enjoy can be quite different from the one originally envisioned.

Houston-based BMC Software originally planned its incentive trip to exotic Egypt. Instead, the destination wound up being Washington, a city that the event team feared might come across as a school field trip revisited. To keep the guests from feeling slighted, Falls Church, Va.-based Capitol Services Inc. pitched the city to the 80 guests with a fun, retro twist, using the intrigue of the Cold War as a narrative backdrop to the five-day event.

The team lined up activities such as visit to the Watergate break-in suite and a visit to the Russian embassy. Even though the lead-time was only six weeks, the trip was reinvented three times to account for budget cuts. The Russian embassy visit had to be scrapped, but the move to the National Air and Space Museum proved a lucky substitute. During the October event, the museum was celebrating the 50th anniversary of the launch of Sputnik, the watershed event that launched the "Space Race" between the U.S. and then-Soviet Union.

Often budgets go down, but not always. Office Max of Naperville, Ill., snagged teen TV sensation Miley "Hannah Montana" Cyrus for a luncheon at corporate headquarters. Then the company expanded the event to a 4,500-guest employees morale-booster. With only three weeks to go, event company The Meetinghouse Companies, based in Elmhurst, Ill., scrambled to find a bigger venue and to secure client commitment to a more dramatic stage design. The end product offered a setting both fun enough for the star--white fur-covered lounges, orange and hot pink feather balls and silver "squiggle" risers--but corporate, too, including subtle uses of the Office Max logo and its emblem: a colorful rubber band ball that appeared in floral arrangements.

See the full story in the June issue of Special Events Magazine.