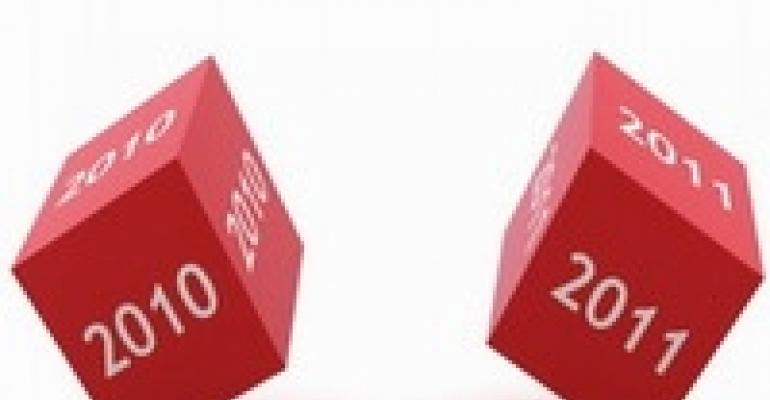 The party rental business is predicting a better year in 2011, with 61 percent saying they expect to handle more events next year than they did in 2010. The findings come from the survey conducted annually for the last nine years by Penton Media, parent of Special Events Magazine.

The figure is a sharp increase from two years ago, when only 37 percent predicted a better year ahead.

Likely reflecting the stubbornly high employment rate, only 23 percent of respondents say that a "labor shortage/lack of skilled labor" will be a challenge in the new year. This is the lowest figure regarding labor issues in the history of the Special Events survey.

Another lessening concern: Only 7 percent of respondents say that "consolidation of the party rental industry" will be a challenge in 2011. This compares with 16 percent who said so last year.

Further evidence that the business outlook is improving are the strategies respondents say they will be using to boost business in 2011.

For the full story, see the January-February issue of Special Events.

Confidence Up for Event Business in 2011, Special Events Survey Says